The government has issued a notification to raise the FDI limit in pension funds from 49 percent to 74 percent. 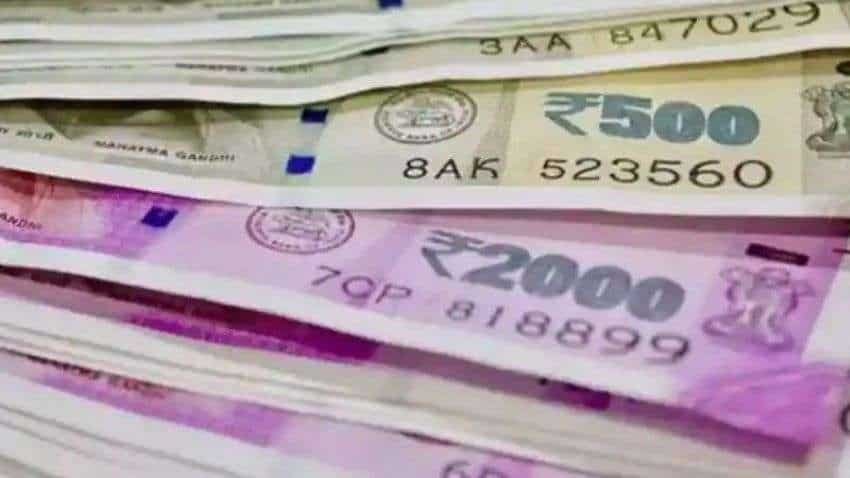 As per the information, now the present fund managers will also be able to sell their stake to foreign investors.

National Pension System (NPS) was launched in January 2004 for government employees and later in 2009 it was opened to all. There are two types of accounts in NPS - Tier 1 and Tier 2. If a person invests in Tier 1 account then he/she gets an additional tax exemption of up to Rs 50,000. National Pension Scheme is being regulated by PFRDA.

The benefit of FDI in Pension Funds:

1. Many companies need capital for their expansion and due to the increase in FDI limit they will get more money.

2. Existing fund holders will also be able to sell their excess stake.

3. Foreign companies will be able to provide new products, technology.

4. Help in increasing the reach of pensions.