NPS: Government employees can avail these benefits under the scheme 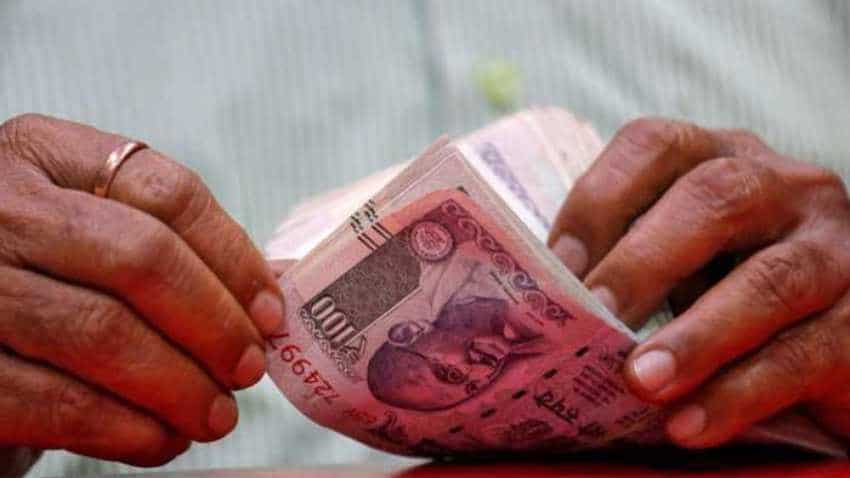 Under NPS, there is a provision for voluntary retirement/exit prior to the age of superannuation. Image source: Reuters
Written By: ZeeBiz WebTeam
Edited By: Prashant Singh
RELATED NEWS

NPS account holders alert! PFRDA has this pension good news for you

Under the Pension Fund Regulatory and Development Authority (Exits and Withdrawals under the National Pension System) Regulations, 2015; the subscriber who, before attaining the age of superannuation prescribed by the service rules applicable to him or her, voluntarily retires or exits, their at least eighty percent out of the accumulated pension wealth are mandatorily utilised for purchase of annuity and the balance of the accumulated pension wealth be paid to the subscriber in lump sum, it said. The subscribers have a choice to collect the remaining pension wealth in accordance with the other options specified by the Authority from time to time.

The benefit of retirement gratuity and death gratuity has been extended to the government employees covered under NPS on the same terms and conditions as are applicable under CCS (Pension) Rules, 1972, the statement said.

Anurag Singh Thakur, Minister of State for Finance & Corporate Affairs, gave this information in a written reply to a question in Rajya Sabha today.

NPS account holders alert! PFRDA has this pension good news for you