No change in tax slab? Correct! Your income tax has still gone up 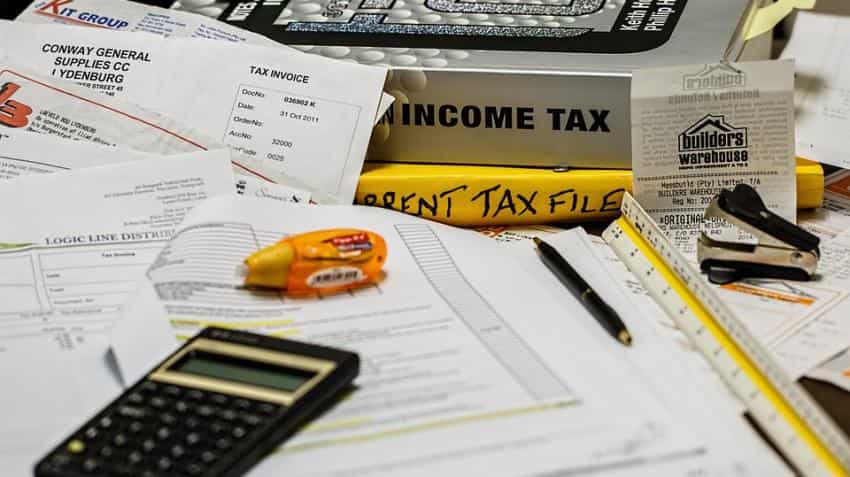 We did some calculations and below is how much you tend to gain or lose from the SD against a hike in cess: Image source: Pixabay
Written By: ZeeBiz WebTeam
RELATED NEWS

Finance Minister Arun Jaitley has smartly played the tax equations in Budget 2018. He did provide a sense of relief by re-introducing the standard deduction (SD) of Rs 40,000, but soon after squeezed it by hiking the education and health cess from 3 per cent to 4 per cent.

In lieu of the existing transport allowance (Rs 19,200 per annum) and medical reimbursement (up to Rs 15,000 per annum), Jaitley proposed to give a flat SD of Rs 40,000 to salaried employees.

This reduces the taxable income of salaried individuals by minimum Rs 5,800.

However, the increase in cess will cancel out most of these gains, and, in fact, go negative for higher tax brackets.

"In order to take care of the needs of education and health of BPL and rural families... I propose to increase the cess by one per cent. The existing three per cent education cess will be replaced by a four per cent 'Health and Education Cess' to be levied on the tax payable.

"This will enable us to collect an estimated additional amount of Rs 11,000 crore," Jaitley said, while presenting the Budget 2018-19 in Parliament today.

We did some calculations and below is how much you tend to gain or lose from the SD against a hike in cess:

Going by this, your effective income tax slabs have gone a revision, albeit indirectly: