7th pay commission: The central government employees have been demanding a pay hike by the fitment factor of 3.68 times instead of the current 2.57 times recommended by the 7th pay commission. 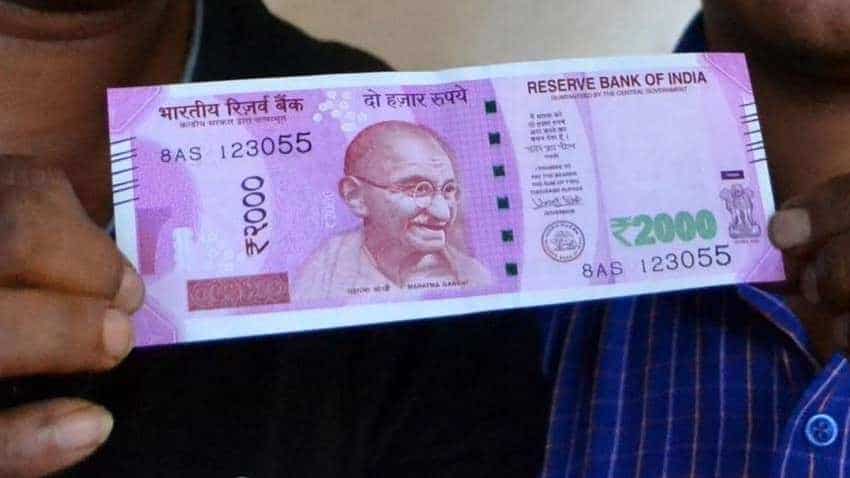 7th Pay Commission: Good news for central government employees! Although, 2019 is here and the employees are still awaiting a  word from authorities regarding their 7th pay commission fitment factor linked salary hike demands, other action in this space has spread happiness and some have dubbed it "historic" even. Throughout 2018, there have been one or another development related to pay hikes, pensions and dearness allowance. However, even as the central staffers gained monetarily, none of these added to the kind of money in their bank accounts that they were demanding. This has been done at various levels by authorities concerned.

How have they gained? Though their wait for higher pay and benefits under 7th pay commission continues, Centre has come out with a 'never-before', data bringing new year cheers for as many as 4,000 officials of various levels and cadres. The Department of Personnel & Training (DoPT) has recently issued Promotion orders of about 4,000 officials of various level. Yes, promotions have been doled out and that translates into higher pay packets!

The release said that never before in the life of these two service cadres, such a large number of officials have been promoted in such a short time.

Promotions for the staff of Central Secretariat was held up for some time due to litigation regarding service matter. "In addition to resolving the legal issues, Government has restructured both CSS and CSSS cadres to remove stagnation in these cadres. The government appointed 3rd Cadre Restructuring Committee and accepted the report submitted by the committee. This has resulted in the availability of additional vacancies at a higher level to accommodate the career aspirations of Government Staff," it said.

Union Minister Jitendra Singh appreciated the efforts of DoPT for completing the administrative processes by 31st December. The promotion of another 584 officials is in the process and the orders are expected to be issued soon, he added.

The Minister said the DoPT will further clear the backlog of pending promotions with the implementation of the Cadre Restructuring recommendations.

The central government employees have been demanding a pay hike by the fitment factor of 3.68 times instead of the current 2.57 times recommended by the 7th pay commission. A hike by 3.68 times will increase the basic salary to Rs 26,000 from current Rs 18,000.