New SIP account openings drop in October; here is why

Despite the systematic investment plans (SIPs) seeing a steady upward trend in terms of increase in collections, the growth in the number of such accounts have slowed down in October this year. 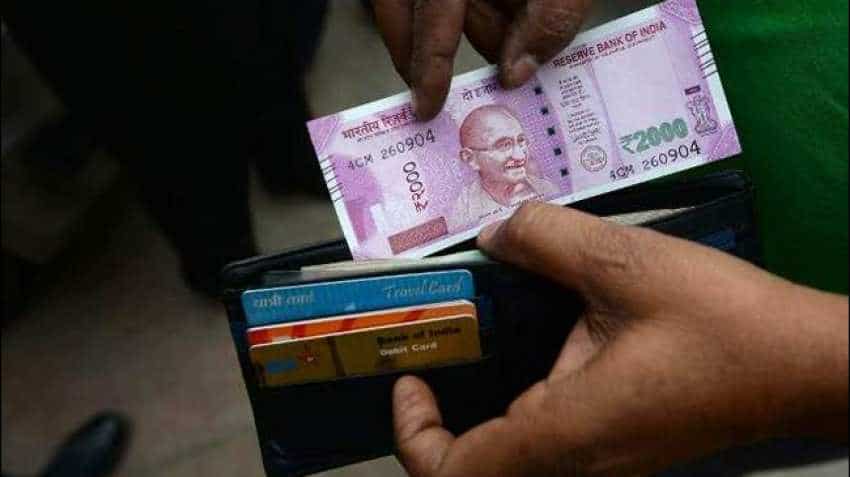 Despite the systematic investment plans (SIPs) seeing a steady upward trend in terms of increase in collections, the growth in the number of such accounts have slowed down in October this year.

In contrast, the total amount collected through SIPs rose 3.3% to Rs 7,985 crore in October from Rs 7,727 crore in September. In August, mutual funds collected Rs 7,658 crore through SIPs. On a year-on-year basis, collections grew 42% in October.

Under a systematic investment plan, investors can periodically put in a fixed amount, as low as Rs 500 a month, in a mutual fund scheme instead of making a lumpsum investment. In a recent conference call, Amfi chief executive officer N S Venkatesh said there is a continuation of “positive upward trend”.

Inflows into equity mutual funds, including equity-linked savings schemes, hit an eight-month high in October despite markets remaining volatile. Total inflow in equity schemes (including ELSS and arbitrage) rose 31% over the previous month to Rs 14,783 crore in October, according to Amfi data.

Venkatesh said the industry showed resilience despite the recent market events and the ensuing volatility in both debt and equity segments. “Retail inflows showed a healthy improvement of almost 30% over last month.”

The mutual fund industry reported a total inflow of Rs 35,529 crore in October compared to an outflow of Rs 2.3 lakh crore in September after default by IL&FS made investors nervous, resulting in huge outflow from liquid funds and income schemes.

Income schemes, however, continued to see outflows, which stood at Rs 37,642 crore during October this year as compared to Rs 32,504 crore September, shows the Amfi data.

Money tip: This lesson will ensure a financially sound life for you before and after retirement

Important money tips for financial planning - What you must know