New ESI contribution rate: In a historic decision, the Union government has cut the contributions made by employers and employees toward the health insurance scheme of Employees' State Insurance Corporation (ESIC). 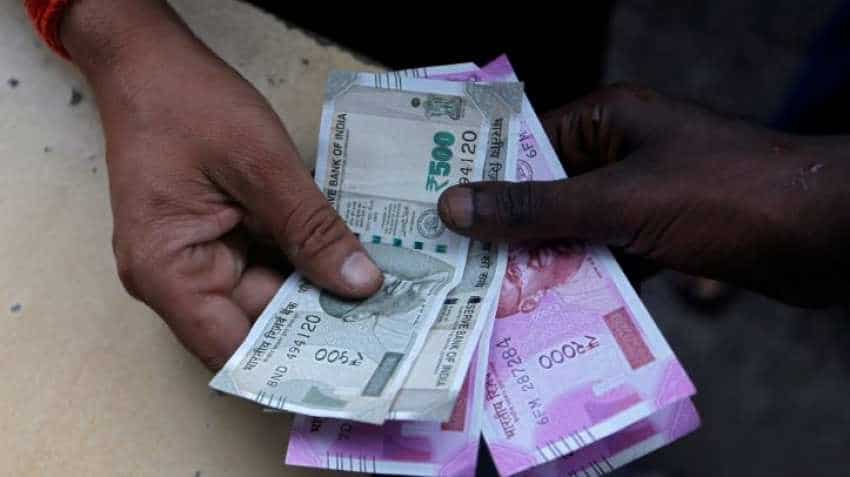 New ESI contribution rate: In a historic decision, the Union government has cut the contributions made by employers and employees toward the health insurance scheme of Employees' State Insurance Corporation (ESIC). The total contribution has been cut to 4 per cent from the current 6.5 per cent. The contribution rate cut is expected to help firms save around Rs 5,000 crore per year, benefitting 3.6 crore employees and 12.85 lakh employers. The new ESIC rate would be effective from July 1, 2019, the Ministry of Labour & Employment said on Thursday.

What the contribution rate cut means for you, firms

From July 1, employers would contribute only 3.25% instead of the existing 4.75%. Similarly, employees contribution under the ESI Act would be just 0.75%, not 1.75% they had been contributing till now.
The rate cut means that employees would now get more cash in hand as part of their salary. The employers would also be able to save a lot.

According to the labour ministry, the reduced rate of contribution will have positive effects on both employees and employers. These include:

- The rate cut will bring about a substantial relief to workers (in terms of more cash in hand every month.
- It will facilitate further enrollment of workers under the ESI scheme and bring more and more workforce into the formal sector.
- The ministry said that the reduction in the share of contribution of employers will help reduce the financial liability of the establishments. The is will lead to improved viability of these establishments.
- It will lead to enhanced Ease of Doing Business.
- It is expected that the reduction in the rate of ESI contribution shall lead to improved compliance of the law.

The Insured Persons get medical, cash, maternity, disability and dependent benefits under the Employees’ State Insurance Act 1948. The law is administered by Employees’ State Insurance Corporation (ESIC).  The benefits provided under the ESI Act are funded by the contributions made by the employers and the employees. Both employers and employees contribute their shares respectively under the provisions of the Act.

The rate of contribution under the ESI Act is decided by the Government of India through Ministry of Labour and Employment.

ESIC Policy: You can avail 70% wage in medical leave; check eligibility and other details