EOI has been invited from actuarial firms to design, develop and recommend MARS under the National Pension System that can be implemented under NPS architecture. 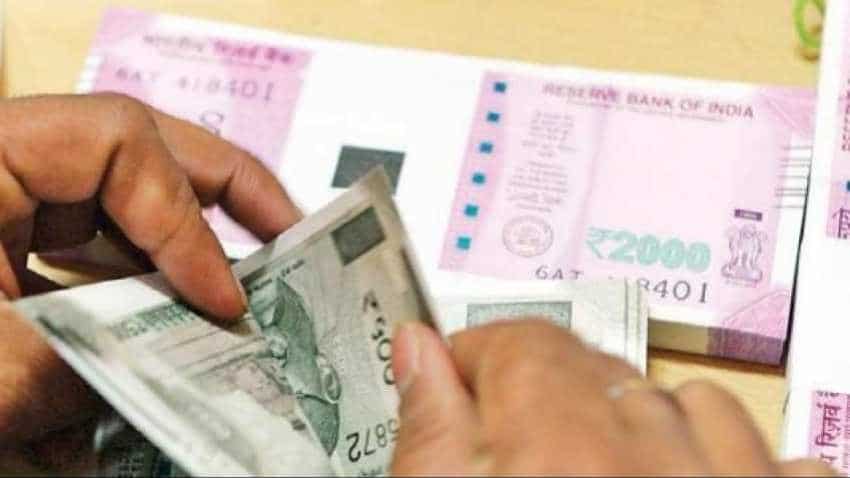 NPS, having an asset under management (AUM) of Rs 2.91 lakh crore, had subscriber base of 1.21 at the end of January, Photo: PTI

Pension fund regulator PFRDA is working on a minimum assured return scheme (MARS) for subscribers of the flagship social security programme -- National Pension System. NPS is a contributory retirement savings scheme and seeks to inculcate the habit of saving for old age among the citizens.

NPS, having an asset under management (AUM) of Rs 2.91 lakh crore, had subscriber base of 1.21 at the end of January.

The regulator is in the process of designing and developing MARS, according to a document of the Pension Fund Regulatory and Development Authority (PFRDA).

Some aspects, including what kind of guarantee -- absolute return guarantees or relative rate of return guarantees (sector and benchmark-based) -- can be reasonably provided by the pension funds with recommendation of suitable proposals, need to be examined, said the expression of interest (EOI) floated by it.

EOI has been invited from actuarial firms to design, develop and recommend MARS under the National Pension System that can be implemented under NPS architecture.

The proposed structure of the scheme would include exit loads or exit penalty recommendation with respect to MARS (if required), clawback provisions, and guarantee reset period, among others, for subscribers.

The applicant, the EOI said, can be a government organisation/ public sector unit/partnership firm/ limited liability partnership/ private limited company in existence for at least 5 years.

The project requires developing the scheme and processes for implementation based on the actuarial principles, similar products, schemes, and practices in operation both in India and abroad.

Normally, upon entry into the NPS, the subscriber remains invested till the age of superannuation or 60 years.

Upon exit from the system, the subscriber is entitled to withdraw up to 60 per cent of the accumulations and the balance 40 per cent is mandatorily required to purchase annuity from an annuity service provider, who will provide the monthly pension to the subscriber.