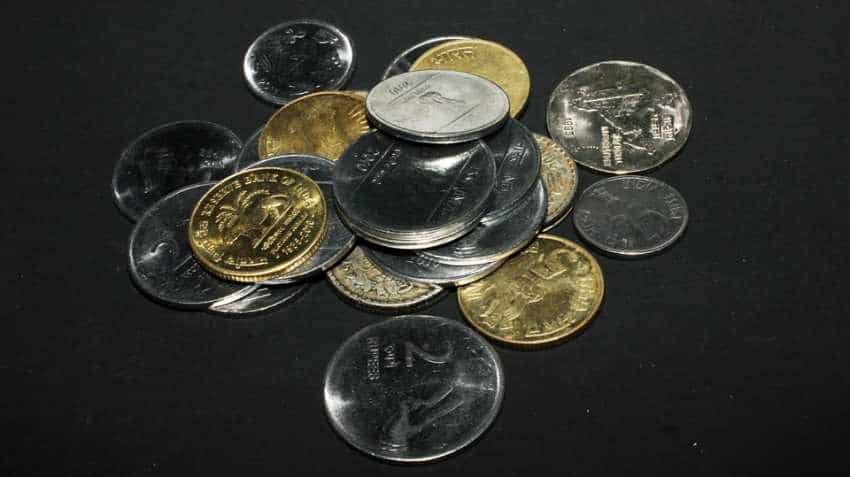 National Pension System-Lite (NPS-Lite) scheme is also known as NPS-Swavalamban. The Pension Fund Regulatory and Development Authority (PFRDA) had introduced the NPS-Lite scheme from April 1, 2010 and appointed the e-Governance Infrastructure Limited as Central Recordkeeping Agency (CRA). The NPS-Lite targets the poor. The official NSDL website says, "The NPS-Lite is basically designed with the intention to secure the future of the people who are economically disadvantaged and who are not financially well to do." A person in the age group of 18-60 can join NPS-Lite and contribute till retirement.

NPS-Lite is an alternate model of NPS aimed at providing financial security to various economically disadvantaged groups, which consist of poor people usually coming from low-income strata and from a lower educational background. NPS-Lite has a relatively low-cost structure as compared to the regular NPS and covers self-help groups (Aggregators), Government (Central and/or State) co-sponsored schemes (GCS), government welfare and affinity groups. Persons in the age group of 18 to 60 can join the NPS-Lite through Aggregator and make contribution till the age of 60.

NPS-Lite is open to all citizens of India. They can choose the amount they want to invest in the scheme. As such, there is no condition of the minimum amount that needs to be contributed every year in NPS-Lite.  The contribution to NPS-Lite can be made as per the convenience of the subscribers, at any time of the financial year. They can also change the time they want to set aside and save. A portion of the subscribers' contribution to the NPS-Lite is invested by the scheme in the equity market. There is a lesser risk of losing money as 55% of the money is invested in Government securities and up to 40% in corporate bonds.

The NSDL website says withdrawals under following categories are allowed as per the PFRDA Exit Rules:

1. Upon Normal Superannuation: Subscribers' at least 40% accumulated pension wealth is utilized for the purchase of the annuity to provide a monthly pension. The balance is paid as a lump sum to the subscriber. When the total corpus in the account is less than Rs. 2 Lakhs on the date of retirement (Government sector)/attaining the age of 60 (Non-Government sector), the subscriber (other than the swavalamban subscribers) can avail the option of complete withdrawal.

2. Upon Death: The entire accumulated pension wealth is paid to the nominee/legal heir of the Subscriber.

You can get all details of the NPS-Lite forms at the official NSDL website: https://www.npscra.nsdl.co.in/forms.php

If a subscriber exits from the scheme before the age of 60, 80 per cent of the accumulated pension wealth is utilised for the purchase of an annuity and the balance is paid as a lump sum to the subscriber.