Mid-cap gave double returns than Sensex, Nifty in one year 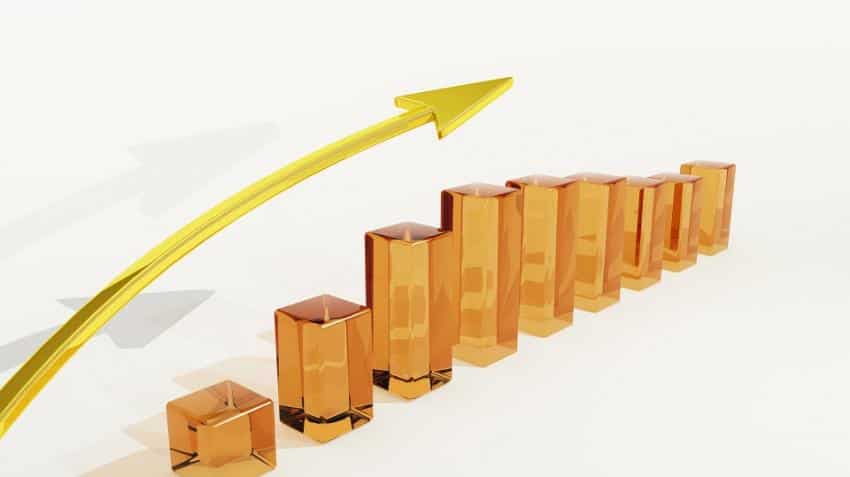 There are mid-cap companies which has given returns of more than 500% in just one year. Photo: Pixabay
Written By: Hitisha Jain

Despite the fears from demonetisation and Brexit, State Assembly Elections, GST Bill and other global and domestic factors that contributed in investors sentiments, the mid-cap companies have managed to outperform from the benchmarks Sensex and Nifty.

According to a report by Bloomberg, mid-cap stocks have outperformed S&P BSE Sensex Index for the third straight year delivering better-than-expected earnings and higher domestic inflows.

When we compared the Sensex and Nifty with S&P BSE Mid-cap, the return was just more than double. In one year, where Sensex gave return of 10% and Nifty gave 12%, the mid-cap benchmark gave return of 30%.

However, Amit Goenka, Analysts, Multibaggerstocks.co.in, said, "For the next 4-5 months, we'll see new highs being made, and then we might see a phase of correction. Not all midcaps and smallcaps are a buy though."

The earning season has started. The companies will start announcing their financial results for the quarter ended on March 31, 2017.

According to a report by Systematix, the analysts expect 3.2% year-on-year  impact on net revenue and -17.3% yoy decline in PAT for companies in our mid-cap coverage universe in 4QFY17.