Make more money! Planning to invest in bond markets? These tips can maximise your returns

A benign global backdrop with an emphatic RBI Governor is ordinarily a bullish recipe for bonds. 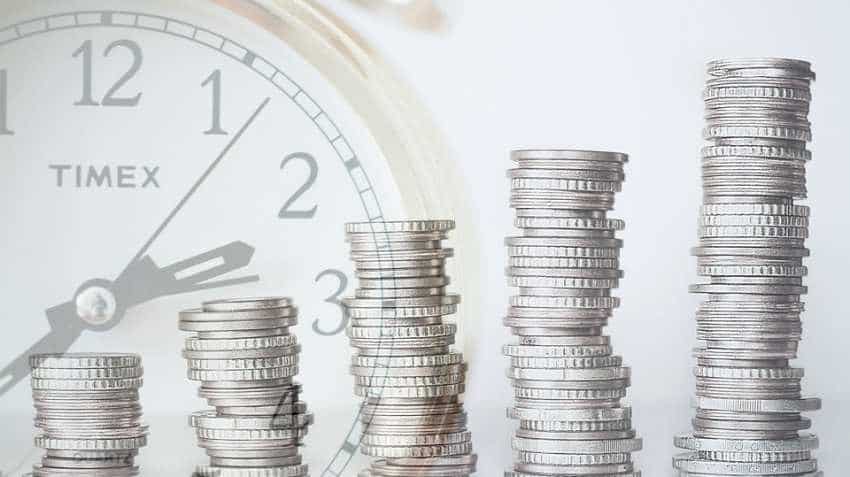 Spreads to equivalent government bonds are now in the vicinity of 100 bps for these bonds. Photo: Pixabay

A lot has changed in the world bond market over the past few months. Changing narrative on growth, which has gone from a synchronized recovery until late 2017 to significant growth divergences over most of 2018 to a synchronized slowdown since late 2018. A relatively more recent development is around policy responses to this slowdown. The starkest turn there is from the policymaker that matters the most to the world; the US Fed. From a place of forecasting multiple further rate hikes and keeping its balance sheet rundown on ‘autopilot’, the Fed has come a long way in a matter of months.

China policy seems to have also turned with liquidity creation by the central bank and targeted credit getting stepped up. The European Central Bank (ECB) also seems to lately be getting perturbed by weaker growth over the past few months and may also soon undertake further rounds of long term lending operations.

With these developments, the risk that policymakers are ‘asleep on the wheel’ while growth deteriorates is significantly lesser in bond investments. It becomes important for the bond investors both in India and overseas to have a concrete view of the major indicators that is leading the bond returns.

India itself is struggling with growth drivers, after trying for some rebound early in 2018. There are two specific channels that are incrementally affecting our growth prospects. The first obviously is the international situation. Thus even though our trade dependence may be somewhat smaller, we are by no means immune to a global slowdown. The second reason is largely domestic. Financial conditions are significantly tight with some notable underlying aspects. A part of the economy as represented by housing finance companies (HFCs) and non-bank finance companies (NBFCs) has absorbed a significant chunk of incremental funds flow over the past few years.

Speaking on its impact in Indian perspective Suyash Choudhary, Head – Fixed Income at IDFC AMC (Asset Management Company) told Zee Business Online, "This is happening largely owing to the fact that general government and public sector (PSU)company borrowings are causing severe excess supply pressures in the bond market. Thus the bond market is largely shut for non-government borrowers and even for PSU entities 10-year money is available today only in excess of 8.5%."

Given a nominal GDP growth rate of around 11%, this creates a huge disincentive for an average economic entity to borrow for discretionary reasons. The government seems powerless in the near term to rectify this since a notable aspect of the fiscal policy is the slide in indirect tax collection owing to GST still to stabilize and given the generalized slowdown. On GST, rate rationalization has been underway despite the underlying momentum not having stabilized yet thereby leading to further revenue losses. The hope here is for a ‘J’ curve effect on GST, which will down the line open up fiscal space for the government.

"Monetary policy has potentially turned more decisive under the new Governor. He seems to be conclusively focused on growth given the RBI’s overall assessment that CPI is well contained around 4% or below for the foreseeable future. This seems the right approach for now in light of the significant challenges to local growth and the benign global backdrop provided by emerging global policy ‘puts’," said Suyash Choudhary of IDFC AMC.

Recipe for the bond market

A benign global backdrop with an emphatic RBI Governor is ordinarily a bullish recipe for bonds. Certainly, front end AAA corporate bonds between 2 to 5 year are best placed in terms of risk versus reward to play this environment. The duration part of the curve has frustrated lately as the yield curve has incessantly steepened with market fearing supply absorption ahead.

"My preference here is via spread assets like SDLs and the best quality AAA corporate bonds; although we must admit to being 10 – 15 bps too early in this trade. Spreads to equivalent government bonds are now in the vicinity of 100 bps for these bonds. Also, the relative excess supply here fades seasonally over the next two quarters. The market for lower-rated credits remains dislocated and we would continue to advise caution there. There is a genuine liquidity issue in the lower rate space and this is constraining true price discovery as well," said Suyash Choudhary.

One will have to wait for some of these issues to settle down, and in particular allow price discovery to start happening through the open market, before taking any sort of a serious relook at this space.