LTCG tax: March 2018 is the first time in over a year that net inflows in equity fund category have actually dropped to below Rs 3,000-crore mark. 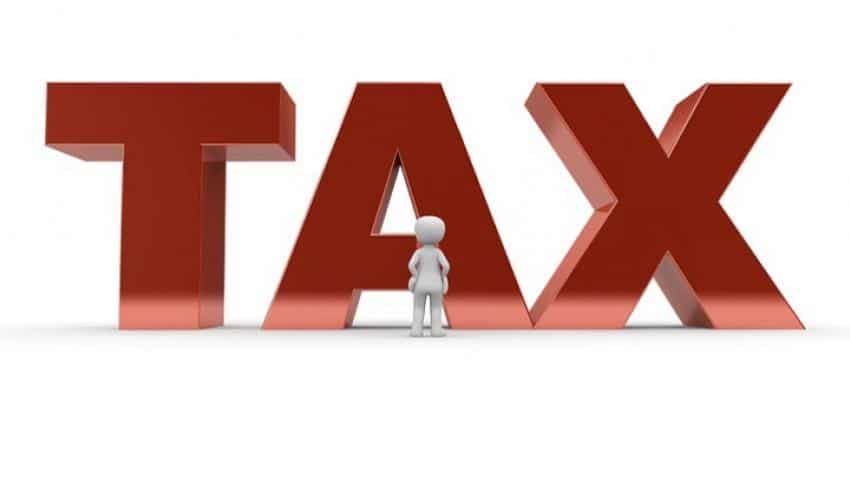 Tax-saving funds in witnessed a total net inflow of Rs 3,703 crore in March, over 100% rise from Rs 1,585 crore collected in February this year. Image source: Pixabay

The long-term capital gains (LTCG) tax relief window up to March 31 has cast a dark shadow on how investors dealt with equity mutual funds. Monthly net inflows into popular equity mutual funds (MFs) slumped to a 20-month low of Rs 2,954 crore in March, indicating that a large chunk of investors cashed out of profitable equity MF positions held for over one year before March 31, 2018, to claim the lucrative tax exemption on long-term capital gains.

The Union Budget 2018-19 introduced an LTCG tax of 10% on equities held for over a year. Earlier, there was nil tax liability on long-term investments in equities. However, continued investments through the Systematic Investment Plan (SIP) of equity funds may have prevented the category from witnessing net outflows for the month, experts said.

Net inflows into equity funds on a monthly basis were this low only in July 2016, when the figure had dropped to Rs 2,221 crore.

March 2018 is the first time in over a year that net inflows in equity fund category have actually dropped to below Rs 3,000-crore mark.

“Such was the propensity to sell, equity MF investors actually put in redemption requests worth over Rs 36,000 crore in March 2018, more than double of the Rs 17,600 crore-odd in February 2018 when Budget 2018 announced the LTCG tax,” said the CEO of a top-ten asset management company.

The S&P BSE Sensex fell 3.46% in March 2018, wiping out the gains made earlier in the quarter. Smaller Indian stocks bore the brunt of de-risking; the S&P BSE SmallCap plummeted 6.23% in March to make it an 11.55% drop since the start of the year. The fall in domestic equities can also be linked to LTCG tax relief window, because the tax from April 1, 2018, covers investments in direct stocks besides equity MFs.

Tax-saving funds in witnessed a total net inflow of Rs 3,703 crore in March, over 100% rise from Rs 1,585 crore collected in February this year.

The month of March being the end of the financial year usually witnesses a surge in tax-saving investing by latecomers, with ELSS being preferred over other alternatives largely due to shorter three-year lock-in.

The net inflow figure for March for this popular retail category was the highest monthly amount since November 2017 when a whopping Rs 7,614 crore inflows occurred.

“We are running campaigns to highlight the utility of MFs all throughout the year. SIP monthly book is helping asset management companies attract inflows. If markets turn more volatile, redemptions will rise in all equity funds where there is no lock-in,” said the marketing head of a bank-sponsored fund house.

The real star for equity MF categories was ‘other ETFs’. Despite being a challenging month for pure growth schemes, March saw over Rs 5,000 crore coming in other ETFs, which includes sticky pension money. This was five times the Rs 953 crore net inflows that were witnessed in the previous month.

The introduction of investment into equities by the Employee Provident Fund Organisation (EPFO), the biggest retirement manager in the country, through equity-oriented exchange-traded funds (ETFs) since August 2015 has boosted the ‘other ETF’ category, which now manages assets under management of nearly Rs 73,000 crore.

Long Term Capital Gains Tax on Shares: This is how to manage your stock market income

LTCG tax relief coming? Proposal listed on when STT need not be paid

This is what will sway Sensex and Nifty over the week