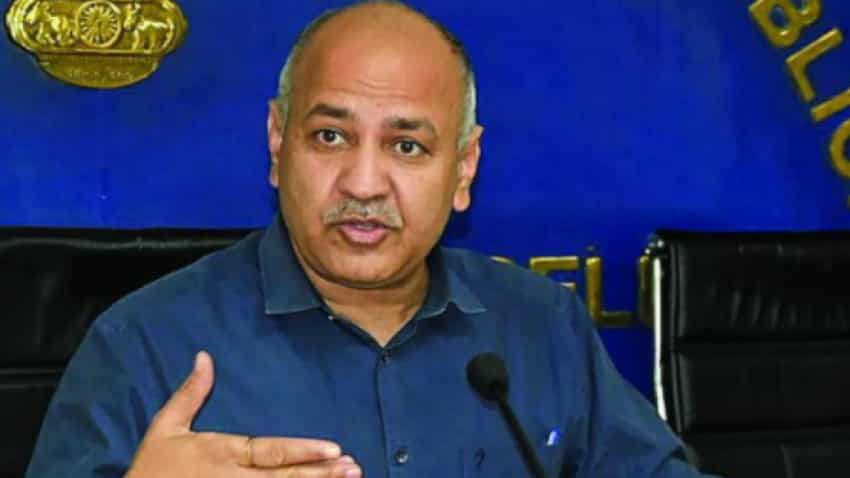 7th Pay Commission Latest News Today: Government employees in this job can earn salary up to Rs 2,08,700 under 7th CPC | know all about it

LTC cash voucher scheme calculator: While many clarifications have been issued and calculators flashed to understand the various permutations and combinations, this one is relatively simple. Delhi government employees seeking to avail the benefits of the Leave Travel Concession (LTC) cash voucher scheme will be required to purchase goods and services from dealers located and registered in the city. The move will increase the Delhi government's GST collection, an official said.

"It has to be ensured that while availing the special cash package, goods and services are purchased from a dealer located and registered in the NCT of Delhi. This order will be effective with immediate effect," the department said.

On October 22, the city government in a statement said cash equivalent of LTC will be given to its employees by way of reimbursement if an employee opts for this in lieu of LTC in the block of 2018-21.

The Delhi government's decision came after the Centre on October 12 announced the LTC cash voucher scheme, under which central government employees can purchase any goods or services with GST rate of 12 per cent or above to avail the benefit.

Till now, employees got LTC benefits only on travelling or had to forgo the amount.

7th Pay Commission Latest News Today: Government employees in this job can earn salary up to Rs 2,08,700 under 7th CPC | know all about it