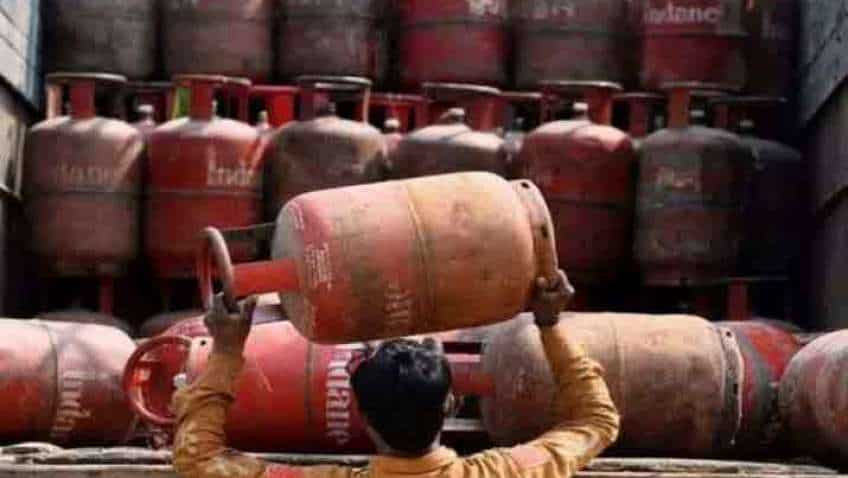 With this increase, now the price of a 14.2 kg household gas cylinder is Rs 819 in Delhi. The new prices have been implemented from March 1.

On February 25, the prices for cooking gas were hiked by Rs 25. It was the third hike in the month of February. Earlier, the prices were increased on February 4 and February 14.

At the beginning of February, the price of domestic gas was not increased and it was becoming available at its old price of Rs 694 only. But on February 4, its rate was again increased to Rs 719. That is, there was an increase of 25 rupees. Within 10 days, the price of LPG was increased by Rs 50 more, taking it to Rs 769.

The hike comes at a time when petrol and diesel prices are already touching an all-time high.

Notably, there has been no change in the prices of petrol and diesel today (March 1) for the second consecutive day. The rates remained stable on February 28 as well.