Rules changing from today: Today, March 1 and there are several financial rules that have changed. These things can affect your day-to-day life. 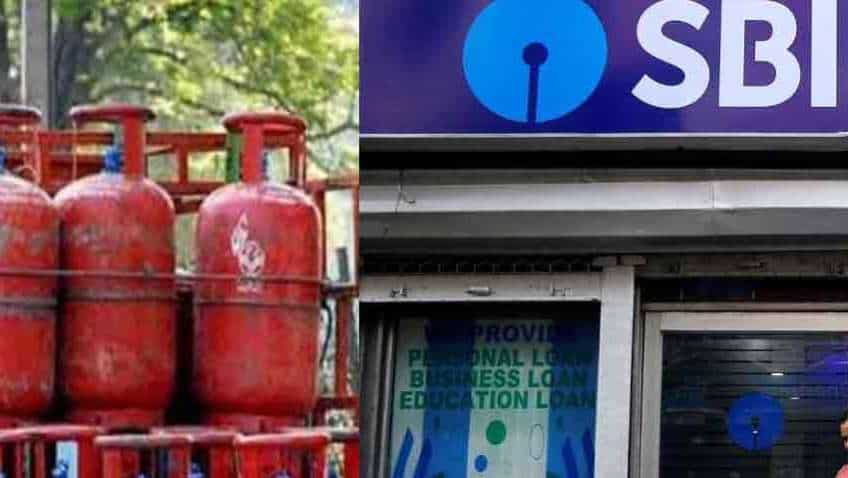 Subsidised LPG cylinder price hiked by Rs 2.89; This is how much you must pay now in Delhi

Today, March 1 and there are several financial rules that have changed. These things can affect your day-to-day life. From LPG cylinder price, petrol, diesel prices, mandatory KYC for SBI customers to Punjab National Bank (PNB) IFSC code, as many as five rules are changing from March 1. Let's look at these rules

2 Mandatory KYC for SBI customers
The state Bank of India (SBI) has made KYC mandatory for its customers, beginning March 1. India's largest lender has asked its customers to get their KYC done in order to keep their accounts active and not face any problem with their transaction.

3 Petrol, diesel prices
Petrol and diesel prices have shattered all limits, burning holes in common man's pocket. It has been increased around 15 times or more in February alone. However, it appears that common man might see some relief in March. Union Minister Dharmendra Pradhan has hinted the price will decrease in the country as the winter season ends. “Increase in petroleum price in international market has affected consumers too. Prices will come down a little as winter goes away. It is an international matter, price is high due to increase in demand, it happens in winter. It will come down as the season ends,” he said.

5 IFSC Code of PNB also to change after merger

Punjab National Bank (PNB) is also making changes in the rules related to IFSC. Punjab National Bank is going to change the old checkbook and IFSC or MICR code of its associate banks Oriental Bank and United Bank of India. Although the old codes will work till March 31, but the bank has told its customers to get new codes or else there may be problems later.

Subsidised LPG cylinder price hiked by Rs 2.89; This is how much you must pay now in Delhi