Loan takers are having to pay interest through their noses and there has been no relief in sight for a long time. However, bucking the trend is this new-age online lender. 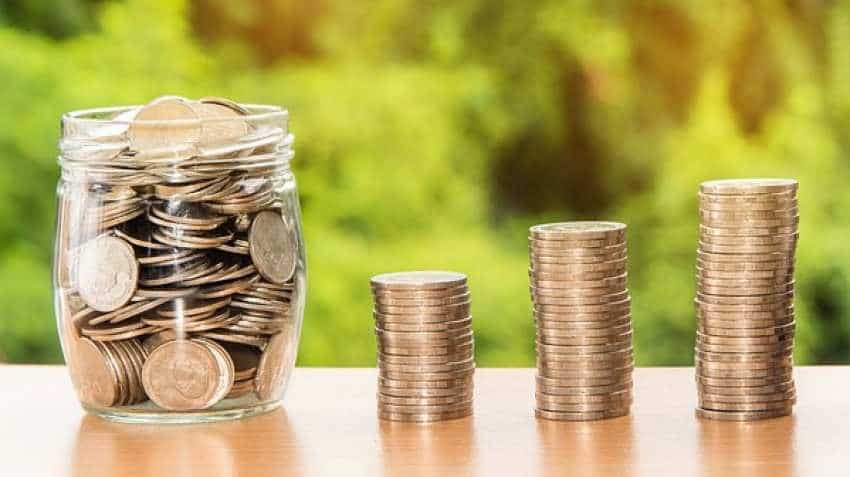 Other leading banks like SBI, ICICI Bank, Bank of Baroda, Indusland Bank and Union Bank of India have recently hiked their respective lending rates by 5 to 20 bps each.

Loan takers are having to pay interest through their noses and there has been no relief in sight for a long time. However, bucking the trend is this new-age online lender. Faircent.com has actually reduced interest rates on unsecured loans by a whopping 200 bps to 9.99% per annum for prime borrowers listed on its platform. This is lowest "lowest" interest rate for unsecured loans offered by any private/PSU bank or alternative lending platform in the country, Faircent claimed in a statement. It further said the reduction in lending rate is the "direct result of RBI regulating the peer-to-peer lending sector in India and recognizing it as an NBFC-P2P, thereby unlocking the alternative credit supply into the economy."

Significantly, unsecured loans are issued without any collateral and are supported only by the borrower's creditworthiness.

The Reserve Bank of India (RBI) had hiked repo rate in August 2018 from 6.25% to 6.50% to curb inflation. This affected both the existing as well as future borrowers taking loans from banks. Following RBI decision, several public sector and private banks have increased their Marginal Cost-based Lending Rates (MCLR), making the with borrowers pay higher interest rates and EMIs on their loans. Faircent.com has done the opposite.

Other leading banks like SBI, ICICI Bank, Bank of Baroda, Indusland Bank and Union Bank of India have recently hiked their respective lending rates by 5 to 20 bps each.

"The slashing of rates for unsecured loan to as low as 9.99% p.a by Faircent.com, may have an impact on the lending sector by putting downward pressure on lending rates and will help consumers and small businesses access funds at a much lower cost to meet their credit requirements," the company said.

Vinay Mathews, Founder and COO – Faircent.com said, “Faircent.com was the first P2P lending platform to be certified as an NBFC-P2P by RBI in May this year, enabling increased credit supply on the platform that helped us bring down lending rates."

"In view of the latest increase in bank lending rates, alternative credit segments like P2P lending can be expected to play an integral role in helping boost the supply of credit in the economy and facilitate affordable credit in a highly transparent manner. We are confident that by reducing unsecured loan rates to 9.99% p.a, Faircent.com will have far-reaching impact on the Indian lending eco-system,” he added.

The company expects that the availability of loans at as low an interest rate of 9.99% may, subsequently, not only prompt other alternative lenders in the country to bring their respective interest rates down, but also have an impact on loan pricing decisions in the formal banking sector as well.

In May 2018, Faircent.com became India’s first P2P lending platform to receive the Certificate of Registration (CoR) as an NBFC-P2P from the RBI. Early this year, it became the first NBFC-P2P to open its API platform to developers and recently, also integrated UPI with its payment gateway on the platform’s Lender dashboard, providing yet another layer of convenience to investors when transacting on the platform.

Faircent.com is one of India’s largest peer to peer lending website catering to retail and business loans. It is an online platform where, people who have spare money lend it directly to people who want to borrow, thereby eliminating intermediaries and the margins they used to make.