Life Insurance vs Accidental Insurance: Why one should buy both - Experts explain

An investor having life insurance and accidental insurance is beneficial if he or she dies in an accident as his or her nominee can claim death claim in both policies. 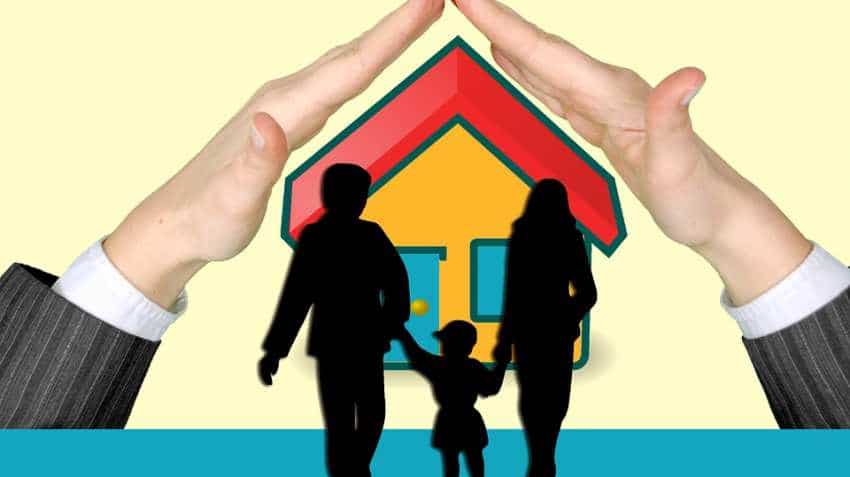 Wealth Guide: Why women should get a separate life cover than her spouse, expert explains

Life insurance: Cured of Covid-19 and wanting to buy policy? Please wait! Here is why