LIC Policy: This is a unit-linked plan offered by LIC; scheme gives you the flexibility to switch between funds 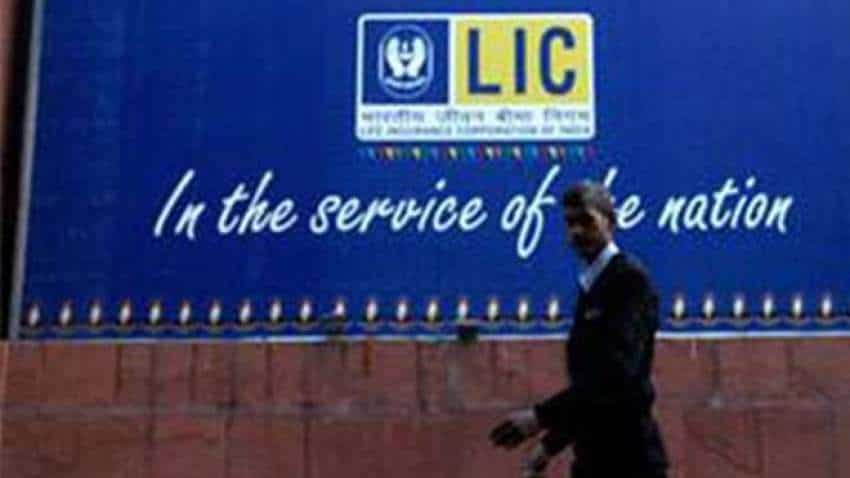 LIC Policy: This New Endowment Plus Scheme does not guarantee returns and can be terminated only after completion of five years. Source: Reuters
Written By: ZeeBiz WebTeam
Edited By: Harish Dugh
RELATED NEWS

LIC Payment: Know these important facts when opting for digital payment modes for your policy

LIC Term Plan: Your Rs 17,445 per annum investment will get you a Rs 1 crore life cover in this Life Insurance policy; here is how

LIC Policy: State-run Life Insurance Corporation of India (LIC) offers a range of life insurance plans including Unit Linked Insurance Plans (ULIPs). ULIPs are life insurance plans which invest the premium in the capital market. The investments are, then, allowed to grow and you can earn market-linked returns. Given the potential of attractive returns and the flexibility that ULIPs allow, they are quite popular among individuals.

The LIC New Endowment Plus policy is a unit-linked plan. The plan gives you the choice of four investment funds which are as follows – Bond Fund, Secured Fund, Balanced Fund and Growth Fund.

The premiums that you pay for LIC’s New Endowment Plus plan would be invested in any of the selected funds based on the fund’s Net Asset Value (NAV). LIC NAV is the value of one unit of the fund that you choose. The premiums which are collected from policyholders are pooled in one corpus. This corpus is invested in stocks and securities of different companies.

-- LIC’s New Endowment Plus does not guarantee returns under the unit-linked insurance plans. The returns depend on the NAV movement which, in turn, depends on the performance of the capital market.

-- The Scheme allows you to switch between funds partially or fully. When you switch, the LIC NAV on that day would be applicable in redeeming the units to be switched.

-- Since the returns are not guaranteed in the scheme, the subscriber may think of terminating the policy if the LIC NAV is reducing consistently. But, you are allowed to terminate or surrender the policy only after the completion of five policy years.

-- After completion of 5 years, you can surrender the scheme anytime. Upon termination, the units would be redeemed as per the prevalent LIC NAV on the date of surrender.

LIC Payment: Know these important facts when opting for digital payment modes for your policy

LIC Term Plan: Your Rs 17,445 per annum investment will get you a Rs 1 crore life cover in this Life Insurance policy; here is how