From waiving of late payment fees  for delayed filing of GST returns to extending the deadlines for submitting them, the government has taken a series of steps to make it simpler of business to file GST returns. 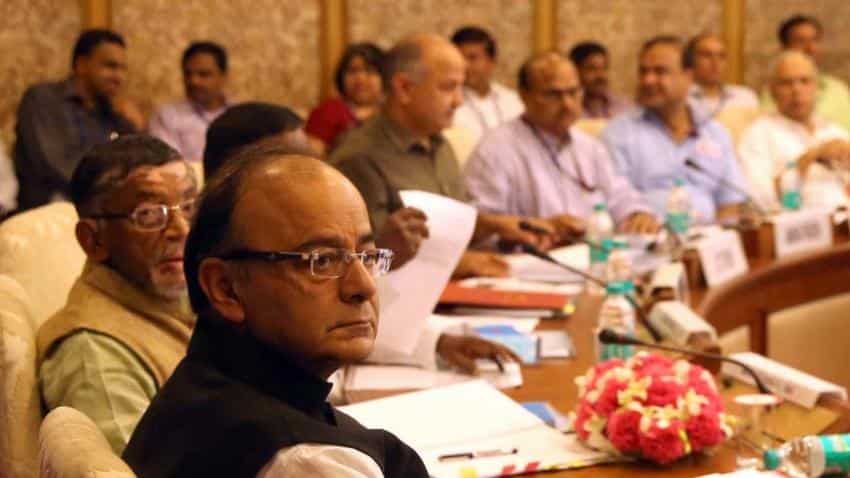 The last dates to submit the returns under the new tax regime Goods and  Service Tax (GST) has been revised.

From waiving of late payment fees  for delayed filing of GST returns to extending the deadlines for submitting them, the government has taken a series of steps to make it simpler of business to file GST returns.

As per the new dates, the first form which needs to be submitted is GSTR-6. The deadline for this is September 8.

For the month of July and August 2017, the due date has been extended to 8th September and 23rd September respectively.

There are a total of 11 sections in this return. GSTR 6 has to be filed by every ISD even if it is a nil return.

1. GSTIN – Provide GSTIN of the dealer for whom the return is being filed.

3.  Input tax credit received for distribution – Details in this section will be auto populated. The section will contain invoice wise details of all the inputs received which is distributed as ITC.

4. Total ITC/Eligible ITC/ Ineligible ITC to be distributed for the tax period – This part shall contain the total of all the ITC of the Input Service Distributor segregated into total amount of ITC, eligible ITC and ineligible ITC.

5. Distribution of input tax credit: This table is where the entire distribution of ITC is reported by the ISD in the return. Based on this the dealer to whom the credit is distributed will be able to claim the ITC.

6. Amendments in information furnished in earlier returns: If there is any mistake in the invoice details for inward supplies provided in the previous returns it can be corrected here. The details of changes to be made to invoices has to be entered here.

7. Input tax credit miss-matches and reclaims to be distributed in the tax period: Changes to the total ITC on account of mismatch or ITC reclaimed on rectification of mismatch can be done in this table.

8. Distribution of input tax credit reported in Table No. 6 and 7 (plus/minus) – Changes to be made to the amount of credit distributed to dealers on account of details entered in Table 6 or 7 can be done here.

10. Late Fees (if any) that is paid by dealer has to be entered in this section.

IPL 2020 News: MS Dhoni tells Chennai Super Kings teammates, "You have painful 12 hours left in IPL but got to enjoy every moment"