Jammu & Kashmir, Ladakh citizens? How to carry out cash-related transactions at SBI without internet - Check this list!

SBI via its Twitter account said, “SBI serves the people of Jammu, Kashmir and Ladakh by operating 382 ATMs across 22 districts.” 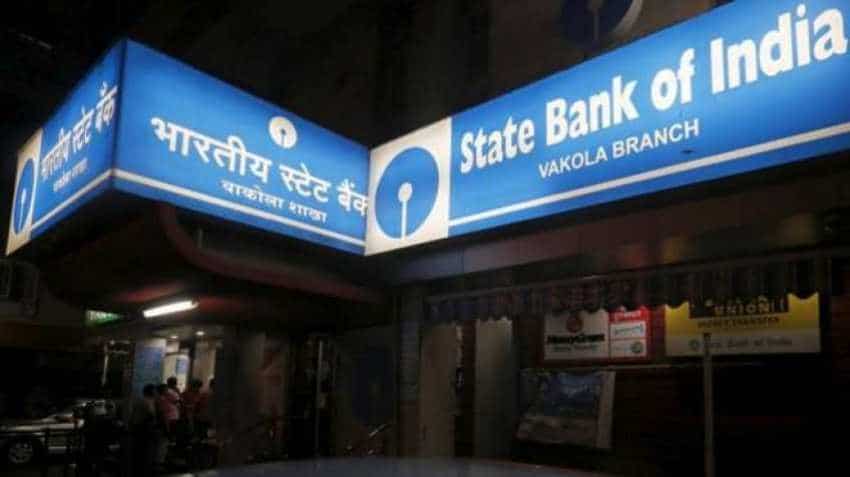 In Jammu & Kashmir arrangements were made to help citizens communicate with their relatives during the Eid-al-Adha or Baqreid. Just ahead of the festival, internet services were restored partially in some regions. In such a case, carrying out cash-related transactions would be very difficult through internet or mobile banking. However, not to worry, as the largest lender State Bank of India (SBI) has released a list of ATMs and branches which are functioning in  J&K and Ladakh.
SBI via its Twitter account said, “SBI serves the people of Jammu, Kashmir and Ladakh by operating 382 ATMs across 22 districts.”

With this, people of J&K and Ladakh can now carry out cash-related transactions like cash deposits, opting for loans, savings account, cash withdrawal, balance enquiry, transfer of money and much more. It surely does come as a great relief.

In the wake of making Article 370 ineffective and turning the state into a Union territory, Modi government has called for investments in Jammu and Kashmir. During his address to the nation on Thursday, Prime Minister Modi called for building a 'Naya Kashmir'.