Income Tax Return (ITR) filing 2018: Have you not filed your ITR yet even as only 9 days are left for the end of August 31 deadline? 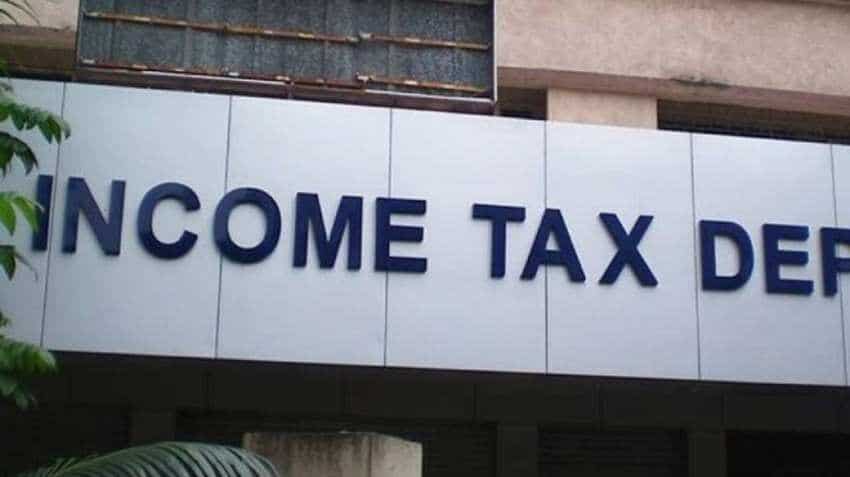 ITR filing last date: A final decision on extending the deadline and the areas where it would apply may be taken only after reading the data on ITRs filed by August 31. Image Source: Reuters
Written By: ZeeBiz WebTeam
RELATED NEWS

Income Tax Return (ITR) filing 2018: Have you not filed your ITR yet even as only 9 days are left for the end of August 31 deadline? Well, if a report is to be believed, the government may extend the last date beyond August 31, but probably that does not apply for all taxpayers. In fact, you should ensure you file your ITR well before the deadline and not wait for any extension of date by authorities. The situation is in a state of flux at the moment and depends on many factors.

A report in Hindi daily Hindustan today claimed that the Finance Ministry is considering a proposal to once again extend the ITR filing deadline in the wake of the devastation caused by floods in Kerala and several other states in the country.

The report quoted official sources as saying that the ministry is mulling to extend the deadline for people in the flood-affected areas. However, significantly, a final decision on extending the deadline and the areas where it would apply may be taken only after reading the data on ITRs filed by August 31.  For now, people not filing ITR by August 31 may end up paying a fine of Rs 5000.

Last month, the government had extended the ITR filing deadline by a month to August 31. A Finance Ministry statement had then said that upon consideration of the matter, the Central Board of Direct Taxes (CBDT) extends the due date for filing of Income Tax Returns from July 31, 2018 to August 31, 2018 in respect of the said categories of taxpayers.

"The last date for submission of income tax has been extended from July 31 to August 31, 2018, I request every taxpayer to submit their income tax by the due date, fulfil their duty as a law-abiding citizen and contribute in the nation building," Finance Minister Piyush Goyal had tweeted.