FRDI Bill i.e. Financial Resolution and Deposit Insurance Bill 2017 aims to focus on finding a resolution in case of a rare event of a failure of any financial service provider like banks, insurance companies or a non-banking financial companies etc. At present the bill is pending with the standing committee and have not been enacted as a law. 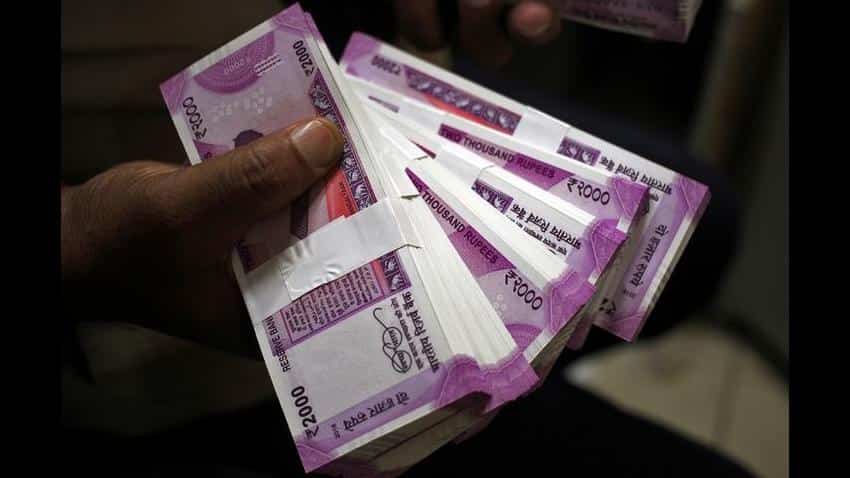 What is FRDI Bill? Pic: Reuters

Is your bank deposit safe? Like many, have you also heard the widespread rumours on various social media platforms on the new FRDI bill and its Bail-in clause. The message that is worrying people is that their deposits will be used to bail out their banks in case of a failure or their deposit can be converted for an unknown period offering 5% rate of interest.

Should you worry about your deposits with the banks? Let’s understand:

FRDI Bill i.e. Financial Resolution and Deposit Insurance Bill 2017 aims to focus on finding a resolution in case of a rare event of a failure of any financial service provider like banks, insurance companies or a non-banking financial companies etc. At present the bill is pending with the standing committee and have not been enacted as a law.

So, what is the controversy and bail-in clause?

One of the major change that this law has introduced is the widely talked about ‘bail-in’ clause which if enacted as law will use depositor’s money to bail out the failing bank or any financial institution. Another cause to worry is that the bill doesn’t specify the limit up to which the depositors’ money is insured.

What is the difference between Bail-outs and Bail-ins?

A bail-in concept is totally the opposite of what a bail-out means, under bail-out, outside external parties mostly government funds the bail-out by deploying taxpayers’ money and it has always been more common. Where-as Bail-ins requires the depositors and investors to bear the loss directly in case of a failure, they have to take the hit and would not get their full money back.

What is the present rule on the security of your deposits with the banks?

At present Reserve Bank of India protects up to Rs 1 lakh of deposits under the Deposit Insurance and Credit Guarantee Corporation Act. So actually even at present your money i.e. deposit is only secured to an extent of Rs. 1 lakhs. For example, if you have 20 lakhs of FDs and your bank fails, then all you will get is maximum Rs. 1 lakh under insurance as a return. You have to forego all your money beyond one lakh and it has always been like this as the limit which was set more than 25-30 years back has not been revised in spite of the growing inflation and standard of living. In fact and if we look at the current panic situation otherwise, this Bail-in controversy has one strong point you as an investor should take note of. There is a change in the relationship between you as a customer and the bank which means that at present when you make a deposit with your bank, you don’t think you are the creditor of your bank as you do not get any security against the money you are depositing with the bank. But in principal and in accounting terms you are actually the creditor of the bank which we generally don’t think in that fashion.

Should you worry about your present deposits?

No, not at all, because as stated above, even the present situation and the rule hardly protects your deposits beyond one lakh and what essentially, we are discussing is a theoretical situation which has never arisen in India. No commercial bank in the past have made its depositors lose their hard-earned money and RBI had always forced merger or taken other measures to fight against any banking failure for e.g. Global Trust Bank or United Western Bank. The present panic situation arisen more due to the wrong and ambiguous wordings and needs to be corrected soon. The government has already acknowledged that there is no reason for depositors to worry and their money is safe and government is committed to protect it.

Since bank deposits has always been considered one of the safest investment avenue and now after knowing the risk your deposit is carrying, you need to really look for an alternate investment option because your deposits or recurring account hardly beats the inflation. It’s time for you to shift your attention towards mutual funds &amp; SIPs for generating good amount of wealth looking at the bright story India has to unfold.