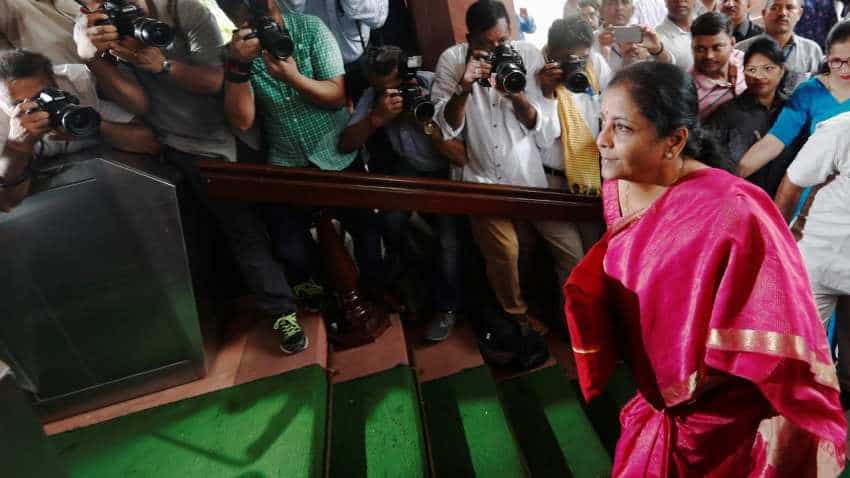 The Reserve Bank of India (RBI) announced a ‘twist’ in operations by proposing to buy Rs 10,000 crores worth of the 10-year bond and sell equivalent 2020 maturing bonds. This is for the first time that targeting term spreads has featured in RBI’s reaction function. The RBI has been proactive in ensuring surplus liquidity over the past few months and, for the first time in a long while, aligning all three pillars - easing of forwarding guidance, rates and liquidity. This twist in RBI's operations is expected to supply more securities to the market in the tenure segment where liquidity was influencing buying interest (up to 1 year), and OMO (Open Market Operations) purchase segments where market liquidity wasn’t converting to risk capital.

Speaking on this RBI's decision, Suyash Choudhary, Head – Fixed Income at IDFC AMC said, "From a market standpoint, what is noteworthy is that RBI is now explicitly targeting term spreads. Thus it is likely that there will be some persistence to these operations. RBI has enough front end assets in its balance sheet courtesy past OMO purchase operations. Given that long duration at the time of writing has barely unwound the post-policy disappointment, and given that both in terms of steepness over 1-year bills as well as versus nominal growth rates valuations remain the most attractive in at least the last 9 years, we continue to prefer a long duration bias in our actively run dynamic bond and gilt funds. There are Rs 1,35,000 crores of scheduled maturities of government bonds in January which should create some replacement demand. Investor interest (provident fund, insurance etc) is also likely to be reasonably strong in the final quarter of the fiscal year. These are shorter-term factors that are also bond supportive."

Choudhary went on to add that the next big trigger will likely be the Union Budget 2020. While the current operations of RBI may temporarily start realigning in term spreads, the government also needs to actively court foreign capital to part finance its deficit, at least in the near term. This can be rule-based to avoid the risk of excesses but must be done for now given the stark paucity of domestic savings.

Connecting this RBI's move with Budget 2020, Anindya Banerjee, Research Analyst — Derivative and Currency at Kotak Securities said, "Th RBI move should be taken as an indicator of major triggers coming in from the Budget 2020. Decoding this RBI's historic move, I have a feeling that Finance Minister Nirmala Sitharaman may announce some steps to boost the Indian economy. This move can be through increasing the disposable income of the taxpayers by announcing tax reforms of an individual."

Banerjee said that it is possible because the Central Government has recently announced the same for companies by reducing corporate tax. Now, after RBI's move, we can expect the same for individual taxpayers as well.

Apart from that, Banerjee said that fund allocation to big infrastructure projects is also expected to continue as it would create job opportunities in rural India.