IRCTC Ticket Cancellation: One will also not get any IRCTC refund if one's RAC e-tickets are not cancelled or TDR is not filed online up to thirty minutes before the train's departure time. 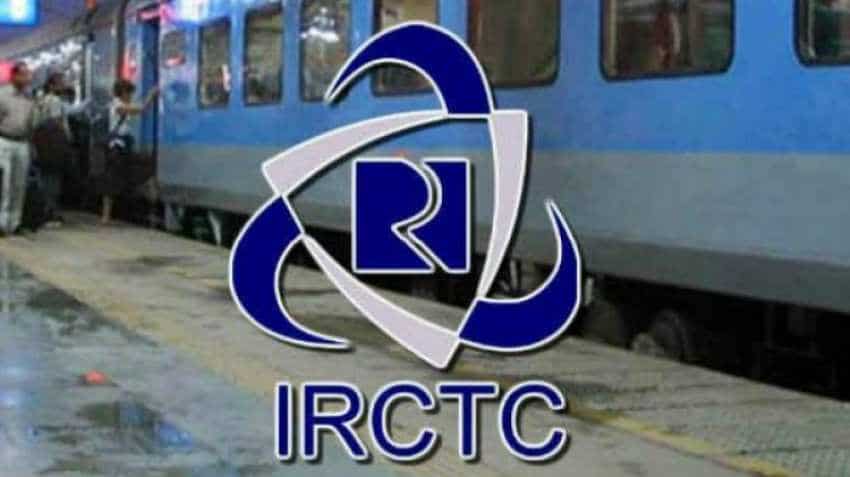 IRCTC Ticket Cancellation: One will not receive any refund if the e-ticket having confirmed reservation is not cancelled or TDR not filed online up to four hours before train's departure. Photo: Reuters
Written By: ZeeBiz WebTeam
Edited By: Harish Dugh
RELATED NEWS

IRCTC Ticket Cancellation: Booking Indian Railways berths online has become quite easy with the Indian Railways Catering and Tourism Corporation (IRCTC). Through IRCTC's official website irctc.co.in one can log in and book Indian Railways tickets online by devoting just a few minutes. However, booking a ticket doesn't mean the passenger concerned will travel. Sometimes due to an emergency, tickets have to be cancelled. Unfortunately, it has been found that people don't get a refund from IRCTC despite ticket cancellation. This happens because people don't know about the IRCTC Ticket cancellation refund rules. So, IRCTC cancellation won't work till you know the refund rules.

What are the IRCTC Ticket Cancellation rules for filing E-Tickets TDR after chart preparation?
One will not be able to receive any IRCTC ticket cancellation refund if the Indian Railways e-ticket having confirmed reservation is not cancelled or TDR (ticket deposit receipt) not filed online up to four hours before the scheduled departure of the train.

IRCTC refund rules for RAC Indian Railways ticket
One will also not be granted any IRCTC refund if one's RAC e-tickets are not cancelled or TDR is not filed online up to thirty minutes before the scheduled departure of the train.

IRCTC ticket cancellation rules for family e-ticket
For a party e-ticket or family e-ticket issued for more than one passenger, if some passengers have confirmed reservation and others are on RAC or waiting list, full refund of fare and less clerkage, is possible for confirmed passengers if the ticket is cancelled online or online TDR is filed for all the passengers up to thirty minutes before the scheduled departure of the train.