Tens of thousands of investors put money in mutual funds under the assurance of getting higher returns. But, mind it, are you aware of the hidden risks behind these mutual fund investments? 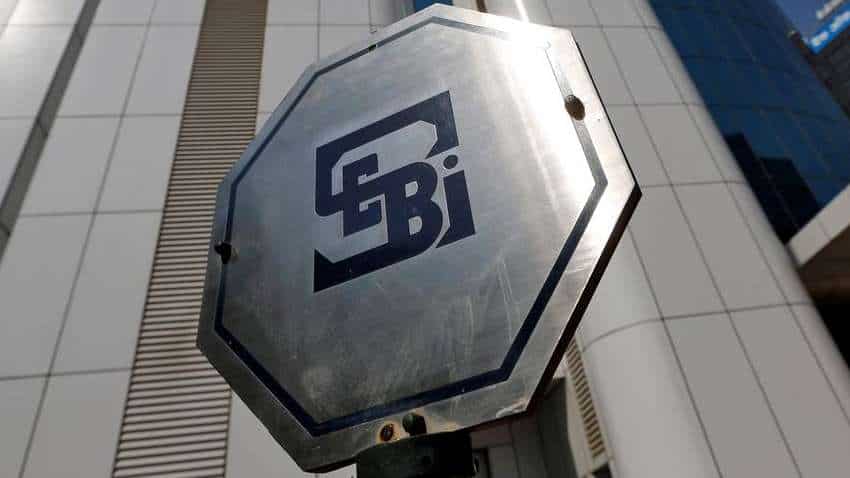 Tens of thousands of investors put money in mutual funds under the assurance of getting higher returns. But, mind it, are you aware of the hidden risks behind these mutual fund investments? Now, Sebi's whole-time member G Mahalingam has given an important statement for mutual funds houses.  In the wake of mutual funds' ill-fated investments in companies like DHFL, capital markets regulator Sebi's whole-time member G Mahalingam on Thursday asked the industry not to mis-sell credit funds to investors by assuring higher returns and disclose the "hidden risks", as per a report in PTI.

He also exhorted the industry to manage liquidity such as to take care of any stressful times, calling out the watchdog's attempts to mandate overnight funds to hold liquidity buffers as an effort towards the same.

Mahalingam, a career central banker who joined Sebi, also went public with his disappointment at lack of interest among the mutual funds when it comes to voting on resolutions put forth by listed companies and specifically mentioned scams like Fortis and Religare in the same context.

"The industry needs to ask a question to itself, how do I sell the credit funds? How do I market it to consumers? Do you market it saying it will fetch you 50 bps extra, or do you also tell him that there is a risk which is inherent and hidden there? I think it is the duty of the industry and the distributors to bring clearly this risk into perspective so that the retail investor does take a calculated call,"  Mahalingam said, addressing a summit organised by lobby grouping CII.

"We don't want to deal with complaints later that I was told that I will get a return of 10-11 per cent return. While you talk about the return, you got to talk about the probable risk which is lying hidden on the horizon," he said. "Credit funds will have to do a much more responsible sales job in times to come."

At present, the MF industry's assets under management of Rs 27 trillion is only a fourth of the bank deposits, and despite the reverses of the last 18 months following the IL&FS episode, there is no reason why it should not touch 50 per cent, he said.