It's a big relief to consumers! 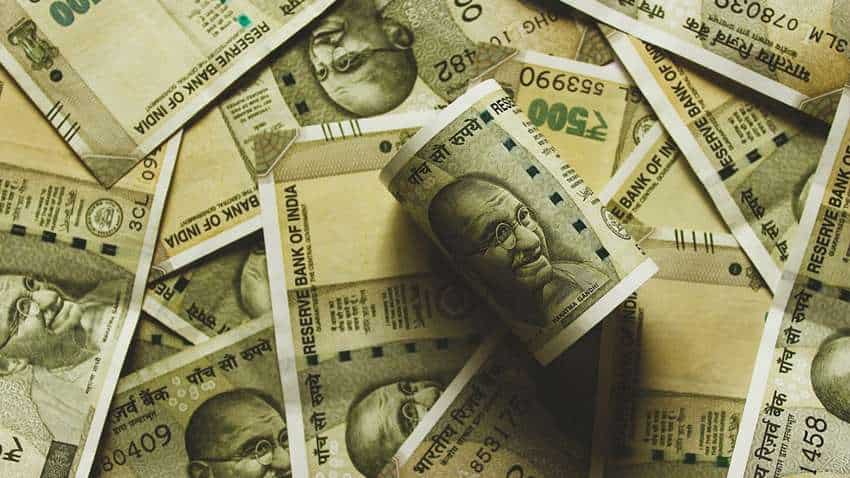 It's a big relief to consumers as state-owned Allahabad Bank on Saturday slashed the interest rate on external benchmark-linked products by up to 40 basis points. The three-month Mumbai Interbank Offered Rate was reduced to 5.75 per cent from 6.15 per cent. According to the minutes of the last MPC, members said that monetary transmission across various money market segments and the private corporate bond market has been sizable.

"...the Asset Liability Management Committee (ALCO) of the Bank has decided to revise interest rates for the products linked to External Benchmark with effect from 1st March 2020," the bank said in a regulatory filing.

As against the cumulative reduction in the policy repo rate by 135 bps since February 2019, transmission to various money and corporate debt market segments up to January 31, 2020 ranged from 146 bps (overnight call money market) to 190 bps (three-month CPs of non-banking finance companies), RBI had said.

The Reserve Bank of India had kept the policy repo rate unchanged at 5.15 per cent. The MPC also decided to continue with the accommodative stance as long as it is necessary to revive growth, while ensuring that inflation remains within the target.

Earlier, on 11th Feb, it was reported that state-run lender Allahabad Bank declared a wider net loss during the third quarter ended December 31, 2019, due to higher provisioning for non-performing assets (NPAs).  According to the bank, its net loss widened to Rs 1,986.27 crore from Rs 732.81 crore reported for the same period of the previous financial year.