According to Ministry of Finance, the Government on 2nd March 2021 notified comprehensive amendments to the Insurance Ombudsman Rules, 2017. 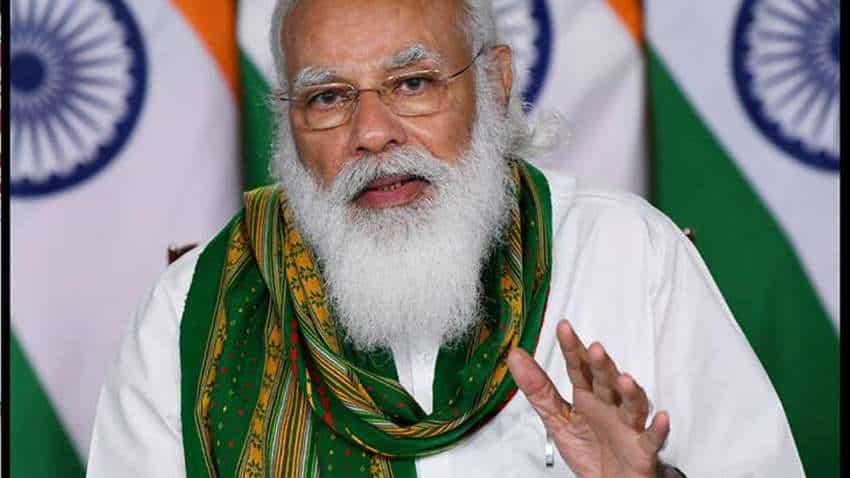 EXPLAINED: How top-up health insurance plans give you more coverage at a lesser premium

SBI Life insurance: Your insurance premium will depend on this important FACTOR

It's a big step from Modi government to facilitate resolution of complaints regarding deficiencies in insurance services in a timely, cost-effective and impartial manner. According to Ministry of Finance, the Government on 2nd March 2021 notified comprehensive amendments to the Insurance Ombudsman Rules, 2017, with a view to improve the working of the Insurance Ombudsman mechanism.

"The amended rules have enlarged the scope of complaints to Ombudsmen from only disputes earlier to deficiencies in service on the part of insurers, agents, brokers and other intermediaries. Further, insurance brokers have been brought within the ambit of the Ombudsman mechanism, by empowering the Ombudsmen to pass awards against insurance brokers as well," a Ministry of Finance statement said.

Under the amended rules, the timeliness and cost-effectiveness of the mechanism has been substantially strengthened. Policyholders will now be enabled for making complaints electronically to the Ombudsman and a complaints management system will be created to enable policyholders to track the status of their complaints online.

Further, the Ombudsman may use video-conferencing for hearings.

To enable access to relief through the Ombudsman mechanism even when there is vacancy in the office of a particular Ombudsman, provision has been made for giving additional charge to another Ombudsman, pending the filling of the vacancy.

Also, the selection committee will now include an individual with a track record of promoting consumer rights or advancing the cause of consumer protection in the insurance sector.

The Ombudsman mechanism was administered by the Executive Council of Insurers, which has been renamed as the Council for Insurance Ombudsmen.

EXPLAINED: How top-up health insurance plans give you more coverage at a lesser premium

SBI Life insurance: Your insurance premium will depend on this important FACTOR