Budget 2019: With Narendra Modi-led NDA retaining  power at the Centre, income tax benefits find themselves in the spotlight once again. 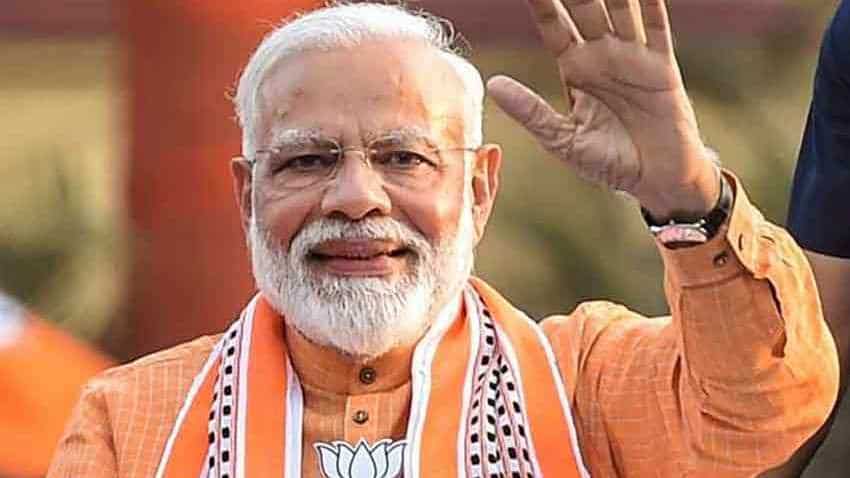 While there is an increasing demand over the change in income tax slabs, there is a chance that the government may also increase tax benefit under Section 80C.

Budget 2019: Modi government gave major relief to taxpayers in this year's interim budget, presented in February,  by raising the income tax exemption limit to Rs 5 lakh. This announcement came amid voices asking the government to make changes in the tax slabs, providing rebate for people with income up to Rs 5 lakh. Back then, interim FM Piyush Goyal had said that the idea was discussed and the implementation was left till the new government was formed. With Narendra Modi-led NDA retaining  power at the Centre, income tax benefits find themselves in the spotlight once again.

While there is an increasing demand over the change in income tax slabs, there is a chance that the government may also increase tax benefit under Section 80C. As of now, the taxpayers can claim a deduction of up to Rs 1.5 lakh on total income under section 80C. The benefit is available for individuals as well as HUFs. Earlier, the limit under the section was Rs 1 lakh but it was changed in the first Budget presented by the Modi government in its first tenure. Since then, there has been no change in the limit for about five years.

Ankur Choudhary Co-Founder and CIO at Goalwise said that Modi government's first budget was a major hit among the salaried class, and rightly so. "It had increased the investment limit under Section 80C. Since it has been 5 years since then, we expect the government to revise the Section 80C upwards from 1.5 lakhs to at least 2 lakhs given the inflation," he told Zee Business Online.

Choudhary added that the government should also consider a change in tax slabs as per CII recommendation and give complete exemption to people with income up to Rs 5 lakh per annum.

"While the corporate tax rate was lowered for MSMEs last year, we are now expecting the same for businesses of all sizes. On the personal finance front, the government should consider widening of tax slabs as per CII recommendations, i.e. no tax up to 5 lakhs (not just a rebate but a revision of tax slabs), 10% between 5 to 10 lakhs, 20% for 10-20 lakhs and 30% beyond 20 lakhs," he said.

He also asked the government to bring ULIPs at par with Mutual Funds in terms to taxation to allow a level playing field. In 2018, the government had introduced 10 per cent Long Term Capital Gain tax on Mutual Funds while ULIPs, a similar savings scheme under insurance category, remains to be tax free.

"LTCG is currently applicable on Equity MFs, but ULIPs continue to be tax-free. We want parity between ULIPs and Mutual Funds in terms of taxation. Additionally, removal of SST (Securities Transaction Tax) and simplification of GST slabs should be the top priorities of the Modi government 2.0," he said.