If you think your suggestions for tax regime can help Modi government to implement 'Vivad Se Vishwas' scheme in a better manner for the development of India,  then Central Board of Direct Taxes (CBDT) Chairman P C Mody chief has an important development for you. 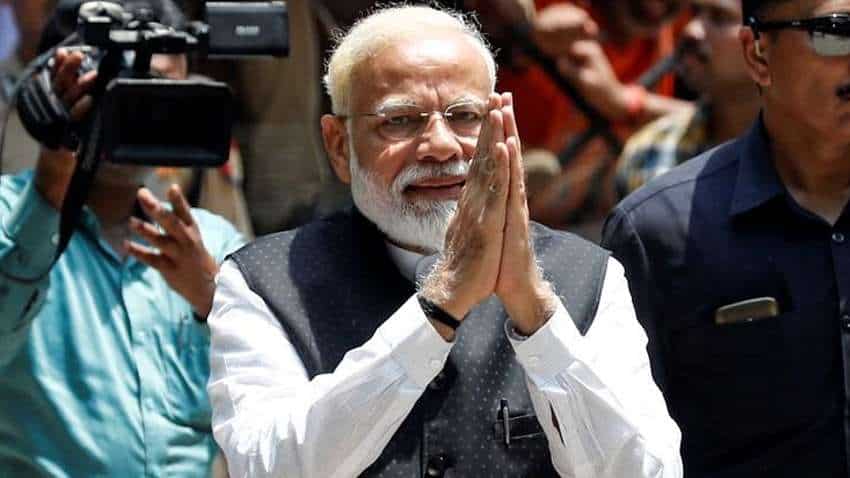 If you think your suggestions for tax regime can help Modi government to implement 'Vivad Se Vishwas' scheme in a better manner for the development of India,  then Central Board of Direct Taxes (CBDT) Chairman P C Mody chief has an important development for you. Mody has said that the government is open to suggestions from stakeholders for better implementation of the direct tax 'Vivad Se Vishwas' scheme.

Addressing a video conference organised by the Income Tax Appellate Tribunal (ITAT) on the Vivad Se Vishwas scheme, Mody said that no scheme could be conceived with all the perfections, the same applies to this scheme, and therefore, he assured that the government and the Board are open to suggestions and comments from every stakeholder for better implementation of the scheme in its letter and spirit.

The government has launched the Vivad Se Vishwas scheme for resolution of pending litigation by paying only the disputed tax amount. As many as 4.83 lakh direct tax cases involving Rs 9.32 lakh crore in disputed taxes are locked in various appellate forums. The amount is equivalent to 82 per cent of the government's direct tax revenue in FY19.

An official statement issued after the meeting said, ITAT President Justice P P Bhatt also encouraged stakeholders to avail the scheme so as to reduce pending tax litigation. "He (Bhatt) urged the stakeholders, more particularly, the tax practitioners to take the task further in a mission mode, so that the system that is choked with the avoidable litigation could be relieved for concentrating on more meritorious issues, which have a bearing on the tax policies affecting the taxpayers on a large scale," the statement said.

In cases where taxpayer's appeals are pending before appellate forums, High Courts and the Supreme Court, the taxpayer will have the option to settle the dispute on payment of 100 per cent tax (125 per cent in search cases) and get complete waiver on interest and penalty if he pays by June 30.

Further, where arrears are related to disputed interest or penalty only, 25 per cent of disputed penalty or interest will have to be paid if the payment is made by June 30.

The scheme can also be availed in cases of search and seizure operations where the cumulative recovery is less than Rs 5 crore, and also those which are pending arbitration, but would not cover those cases where the dispute is under the foreign black money act, benami property act and PMLA, among others.