Income Tax slabs 2020: How much you will have to pay now?

Income Tax slabs 2020: The Modi government on Saturday introduced new slabs for taxpayers in India, while reducing the tax rate for different slabs for people with income up to Rs 15 lakh per annum, if they opt for foregoing exemptions and deductions. 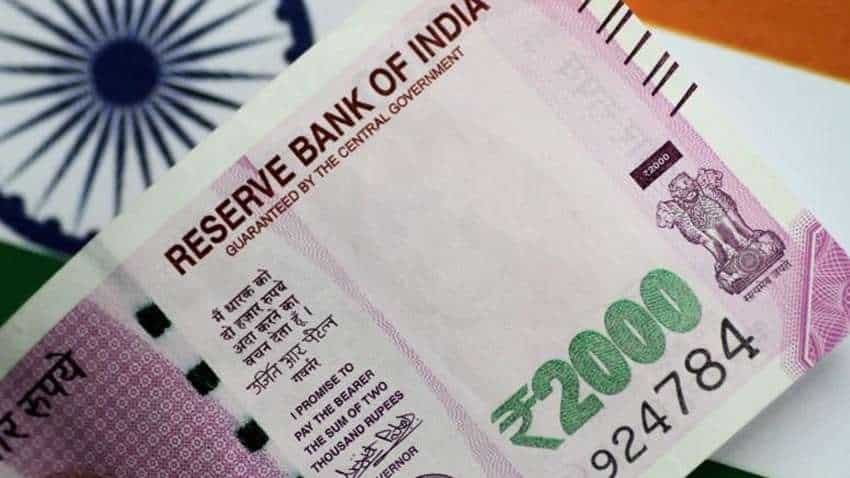 The proposal would lead to a revenue sacrifice of Rs 40,000 crore per annum, finance minister said.

Income Tax slabs 2020: The Modi government on Saturday introduced new slabs for taxpayers in India, while reducing the tax rate for different slabs for people with income up to Rs 15 lakh per annum, if they opt for foregoing exemptions and deductions. This means that the taxpayers will have the option to either choose for the new regime or remain in the old regime with exemptions and deductions. The proposal would lead to a revenue sacrifice of Rs 40,000 crore per annum, she added.

How much tax will you have to pay under new regime?

- A taxpayer earning above Rs 15 lakh per annum will have to pay 30 per cent of one's income.

Will taxpayers be benefited?

In her budget speech, finance minister Nirmala Sitharaman said that there are about 100 tax exemptions and deductions, out of which 70 are being removed in the new simplified tax regime, while the remaining will be reviewed and examined in due course. Tapati Ghose, Partner, Deloitte India said that it will be 'interesting' to see whether individuals will get net benefit or not.

"For personal taxes, the devil will be in the detail. However, the removal of 70 out of 100 exemptions and deductions to avail the new simplified regime of decreased rates across slabs is a cause of worry – will a net benefit to the individual really materialize?" she asked.

However, she hailed the removal of Dividend Distribution Tax by saying that it was a much expected move.

"A welcome and much expected move is the removal of Dividend Distribution Tax, substituting it by introducing tax on dividends in the hands of all shareholders, thereby partially covering the revenue loss. As such  a three layered tax is being substituted by only one layer of tax, bringing in simplification," she said. 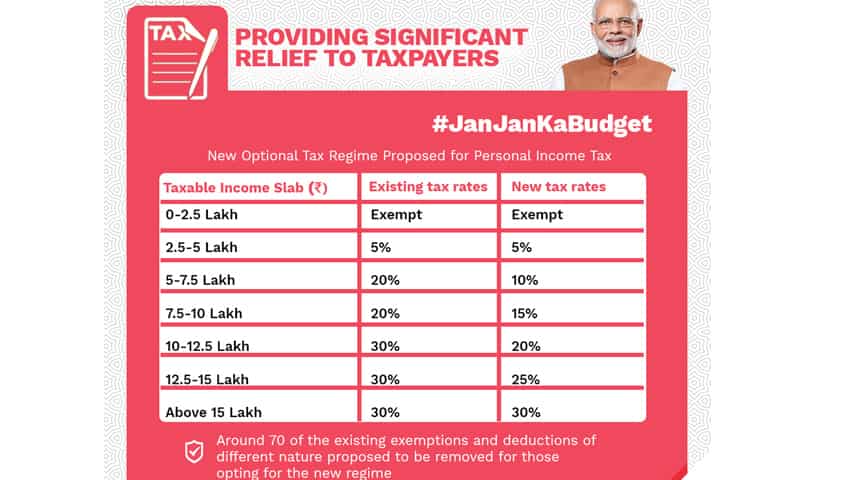 "September 2019 we had Govt announce a welcome slashing in Corporate Tax benefiting the corporate world. With this Budget announcement of slashing in Income Tax, by 50% in some of the slabs, Govt is addressing the individuals and the families, as well. With this, we not only hope to see some more cash in the hands of individual consumers, but also positive consumer sentiment, hopefully spurring demand in consumption leading to overall economic growth," he said.

"The complex tax regime for taxpayers with the slabs rejig. With the optional new regime, taxpayers will have to evaluate what works better. Those committed to long term saving and investing via 80C may be discouraged and this may likely demotivate taxpayers from tax-saving linked investing," he said.