Income tax returns scrutiny to be faceless; assessing officer will not know whose records he is examining 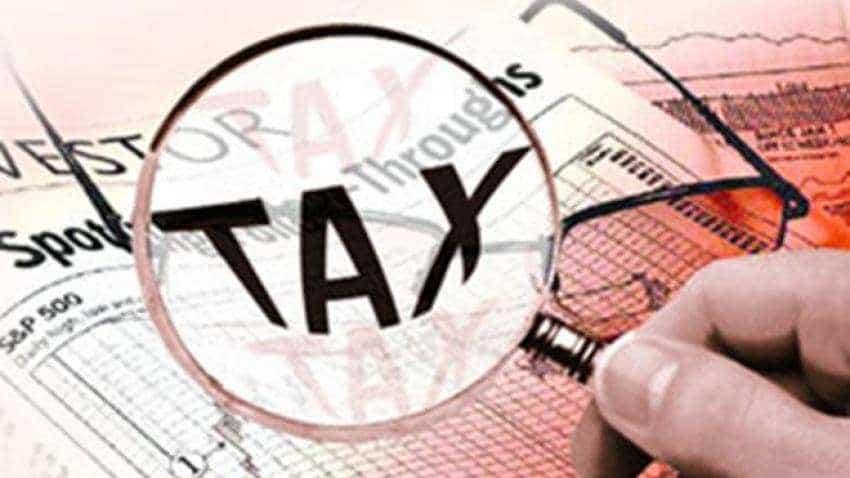 The task force was formed in 2018 to study and suitably accommodate the changing scenario in the practice tax legislation prevalent globally. Image source: Reuters

In order to facilitate faceless income tax assessment and verification to prevent corruption, harassment and speed up processing, Union Finance Ministry has taken a path-breaking decision by expanding the scope of direct tax task force. Notably, the task force was formed in 2018 to study and suitably accommodate the changing scenario in the practice tax legislation prevalent globally.

According to the Finance Ministry statement, "It has been decided to further expand the terms of reference of the direct tax task force to include faceless and acronymised verification scrutiny and assessment, the mechanism for system-based cross-verification of financial transactions, reduction in litigation and expeditious disposals of appeal before the tribunal, courts, reduction in compliance burden by simplification of procedure and sharing of information between customs, GST, CBDT and Financial Intelligence Unit."

In view of the expansion of ToR, that includes sharing of data between agencies, the government has also named Rtiwik Pandey, joint secretary (revenues) in the Direct Tax Task Force.

As per the FinMin order, faceless assessment or scrutiny would mean that a taxpayer would not have to physically interact with a tax officer, and assessing officer would also not know the taxpayer whose records he examines.