Income tax returns (ITR) filing: Made a mistake? This is when and how to file revised return

It is not uncommon for taxpayers to commit errors or miss out on important information while filing tax returns. Income-Tax laws provide for a mechanism to correct these mistakes by allowing you to file a revised return. 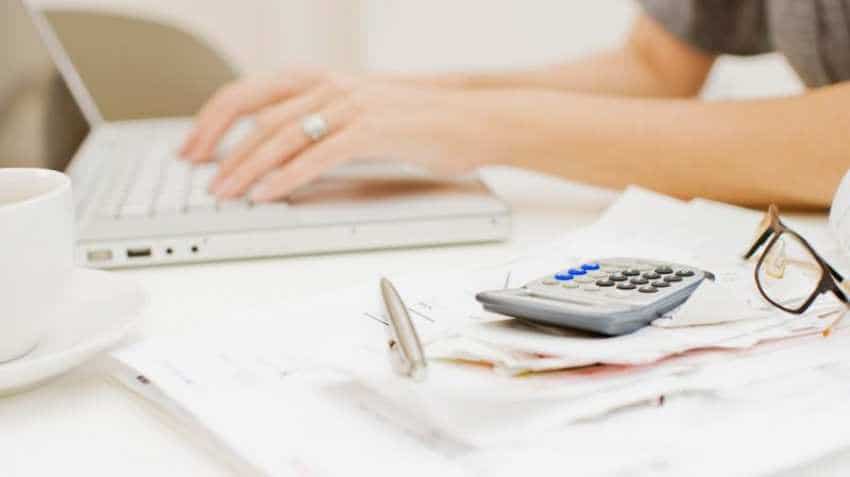 Returns can be revised to correct errors that might have crept into the earlier return filed or to include information that had been inadvertently missed out earlier. Representational Image, source: Reuters
Written By: ZeeBiz WebTeam
RELATED NEWS

When can a return can be revised
Returns can be revised to correct errors that might have crept into the earlier return filed or to include information that had been inadvertently missed out earlier.

Some scenarios where a return can be revised are as follows:
* Personal details have been incorrectly mentioned in the earlier file return
* Bank account details have been incorrectly mentioned. This detail assumes higher significance if you have a refund due
* Have missed to disclose an income received during the financial year because it is tax exempt. Non-disclosure of exempt income is incorrect. Ideally, you must disclose income and then claim the exemption in the return itself. In fact, there is a separate schedule where you have to provide details of all exempt income
* Missed claiming applicable deductions. For example, a taxpayer paid premium of Rs 28,000 towards a medical policy taken for senior citizen parents. He is eligible to claim a deduction under Section 80D of Rs 30,000 (Rs 50,000 with effect from April 1, 2018) which he missed claiming. He can revise his return to claim this deduction
* Missed claiming credit for taxes deducted at source

A revised return has to be filled in the same manner as the original return. The only changes would be:
* Revised return would include corrections carried out
* It will also include details of the earlier return filed, such as, filing date and acknowledgment number

Just as original returns, revised returns can also be filed either online or manually. Be careful while filing the original return, because revision may invite unnecessary questioning even in case of genuine errors.

By Archit Gupta
(The writer is founder & CEO at ClearTax)