Income tax returns (ITR) deadline over; how belated returns filing will impact you 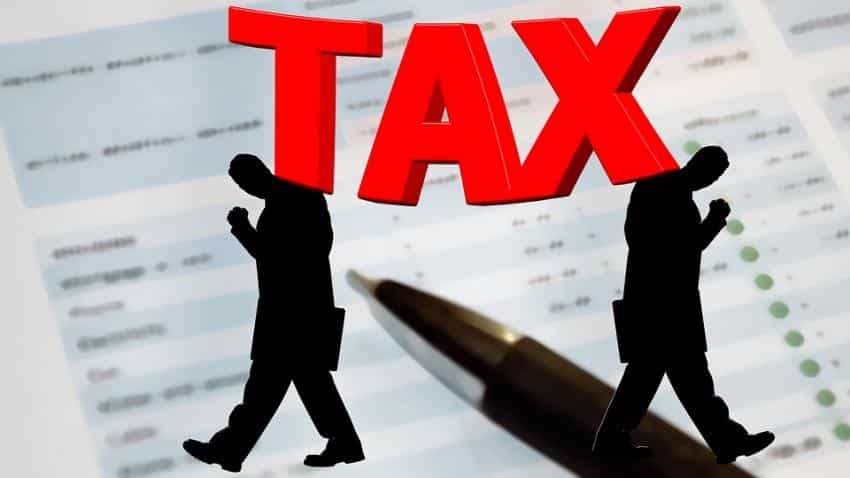 Income tax returns (ITR) filing should always be considered as biggest duties of every Indian citizen, and it must be followed consistently every year. Every tax that we pay on our earnings and income from other sources are seen as important revenue tools for government. However, the word income tax itself is a whole new dimension for any individual, sometime as the process can be confusing and cumbersome. In case you missed the deadline for filing ITR, then know that for financial year 2015 -16 and 2016-17, the date passed on March 31, 2018. However, here’s a list of things that you need to know, when you fail to file your ITR before deadline.

As per the provision law, an individual can still file for belated return before the end of relevant assessment year.

The procedure is similar to the normal filing of ITR on or before due date. A taxpayer is required to select ITR form applicable to them, and fill the form in the same manner. Filing for ITR can be completed on Income Tax Department portal and Aaykar Seva Kendra (ASK).

However, it’s a pattern when things are not done in time, you are bound to face some consequences, and missing the deadline for ITR filing, also has it’s drawbacks.

Here’s a list of consequences one will face for filing ITR after deadline, as per ClearTax.

If there are any taxes which are unpaid, penal interest @ 1% per month or part thereof will be charged till the date of payment of taxes. Also Penalty of Rs 5,000 may be charged. The penalty is not levied in all cases and depends upon the circumstances of the case.

Unable to set off Losses

Losses incurred (other than house property loss) are not allowed to be carried forward to subsequent years to be set off against the future gains in case where return has not been filed within the due date.

So lesson learned, one should always file for their ITR on time, in order to avoid such consequences. It is always best to be an obedient taxpayer.

Budget 2021 income tax: What is standard deduction and why salaried class wants it to be increased more than ever before