Income tax returns filing: A taxpayer filed her return of income for assessment year 2011-12 on September 30, 2011 and declared a total income of Rs 9.62 lakh. 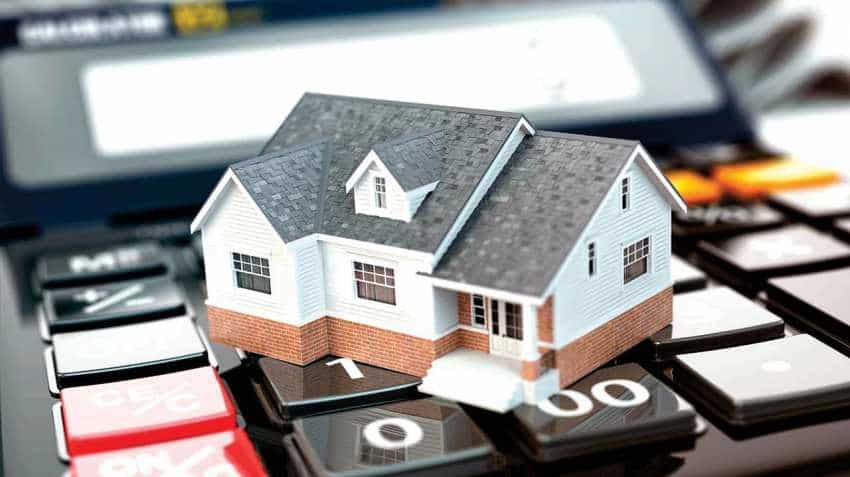 Income tax returns filing: A taxpayer filed her return of income for assessment year 2011-12 on September 30, 2011 and declared a total income of Rs 9.62 lakh. During the course of assessment proceedings, the tax officer found that the taxpayer had sold a flat, jointly held with others, during the relevant previous year and declared her share of capital gains at Rs 55.82 lakh in the return of income. However, she also claimed deduction u/s 54 of the Income Tax Act (‘the Act’) on account of the investment made of Rs 98.90 lakh towards purchase of a new flat.

When the matter came up before the tax tribunal, the authority agreed with the taxpayer’s arguments and observed that if the tax officer’s argument was to be held as valid, then the deduction section may be redundant especially where a taxpayer purchases a property one year before the date of sale of a house, in which case the taxpayer will never be able to utilise capital gains in purchase of the new house. The tribunal ruled in the taxpayer’s favour.

The article was published in DNA as 'PERSONAL TAX: Home loan can get Section 54 benefit'

Income tax returns filing and salary tax benefits: On reimbursements, this is what employees want to do

Income Tax Returns (ITR) filing: Ahead of Women's Day, learn how to save your money