Income Tax Return (ITR) Warning! Problems with changes made in ITR-2 and ITR-3 forms? CBDT reacts to a storm on social media 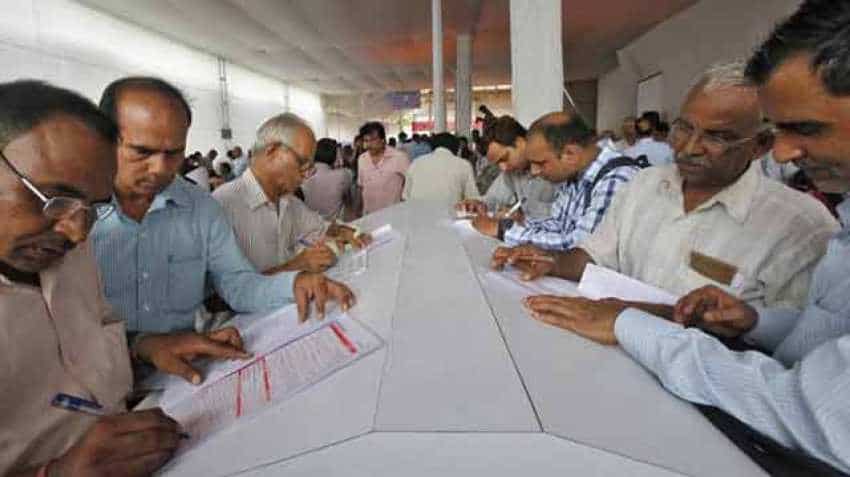 Income Tax Return (ITR) Alert!: The CBDT notification further clarified that the updating of utility does not hamper filing of ITR as the income tax payers are allowed to file using the utility. Photo: Reuters

Income Tax Return: The CBDT (Central Board of Direct Taxes) announced on Tuesday that there were no changes made in any of the Income Tax Return (ITR) rules. The CBDT further announced that there were no changes in the ITR-2 and ITR-3 forms as per its notification made on 1st April 2019 — the first day of the assessment year of FY20. The CBDT said that the software utility for e-filing of all the ITR forms has been released long back.

"There were reports in certain social media that the taxpayers are facing difficulties in filing return of income in ITR 2 and ITR 3 due to large scale changes in the ITR form on July 11," the CBDT notification read adding, "The utility for e-filing ITR-2 and ITR-3 were released on May 2 and May 10, 2019 respectively. However, the software utility update is a dynamic process and is continuously taken up as per the feedback received from the users or filers to ease their experience in electronic filing of the return."

The CBDT notification further clarified that the updating of utility does not hamper filing of ITR as the income tax payers are allowed to file using the utility, which is available at that point of time. The CBDT went on to explain that the updation in the utility of ITR forms is based on feedback and aims at easing the compliance burden of the taxpayers by facilitating easier e-filing. The latest CBDT notification reiterated that there were no changes in the ITR forms notified on 1st April 2019, but the utility has been updated to facilitate the taxpayers and the assertion that numerous changes have been made in ITR-2 and ITR-3 on July 11 is not giving a correct picture.