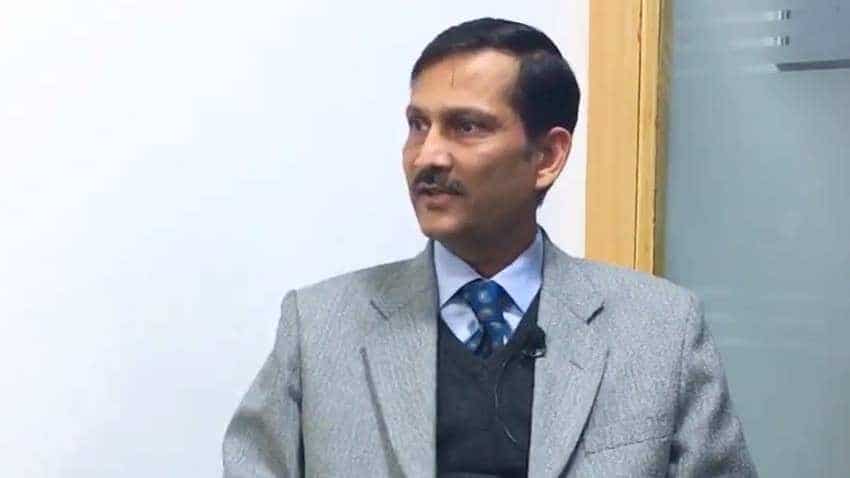 The government took a lot of decisions to simplify the tax regime, said Agarwal.

2018 was an important year for income tax return reforms as the PM Narendra Modi led NDA government made a number of important changes. Among these are raising cess on income tax to 4 per cent from 3 per cent for individual taxpayers on the amount of income tax payable, introduction of long-term capital gains tax (LTCG) on equity investments and income tax benefit on NPS withdrawal, among others. The government also introduced a penalty of Rs 1,000 to Rs 10,000 for late filing of income tax returns. According to Sanjay Agarwal, Senior Partner, TASS Advisors, the Modi government did a good job in simplifying the tax regime.

"2018 has been a good year in terms of tax reforms. The government took a lot of decisions to simplify the tax regime," Agarwal told Zee Business Online, in an exclusive conversation. Agarwal said that the biggest positive from the government in the last few years has been making the tax system very transparent.

"The biggest change I have seen in the last few years is that the government has made the system very transparent, which allows the assessees to know what they are liable to pay and receive back. There is nothing hidden, everything is available on the income tax portal," he said.

On a particular Modi reform move that shocked the taxpayers, which imposed a penalty for late filing of income tax returns, Agarwal said that it was a much-needed move to ensure compliance. He said that even if the penalty was as less as Rs 10,000, it would make more people try to save it by filing their income tax return on time. He added that once the idea sinks into the taxpayers' mindset, the government can always remove the fine.

"As an assessee, I would not like it. But, it was important to put some kind of fear. People were ignorant about filing returns but now, it will also be at the back of their mind...even though the amount is as small as Rs 5,000 or Rs 10,000. Everybody will try to save that. It is a forced compliance by the government and might be removed once the idea sinks in," he added.

One of the major announcements made by Finance Minister Arun Jaitley in Budget 2018 was the introduction of standard deduction of up to Rs 40,000 in lieu of transport allowance and reimbursement of medical expenses - a move that was expected to benefit salaried individuals.

Agarwal said that the move is good to an extent that it is visible and definitely helps the people with lesser income. "Good to the extent that it is again a visible move. Now, as an employee, I don't have to look around whether I have made this expense or not. It benefits people with smaller income bracket," he said.

Earlier, a deduction of Rs 19,200 was allowed as transport allowance and Rs 15,000 for medical reimbursement. This feature has been stopped by Modi government.