Talking about allowance, HRA is among the most popular allowances available to employees for income tax exemption purposes. 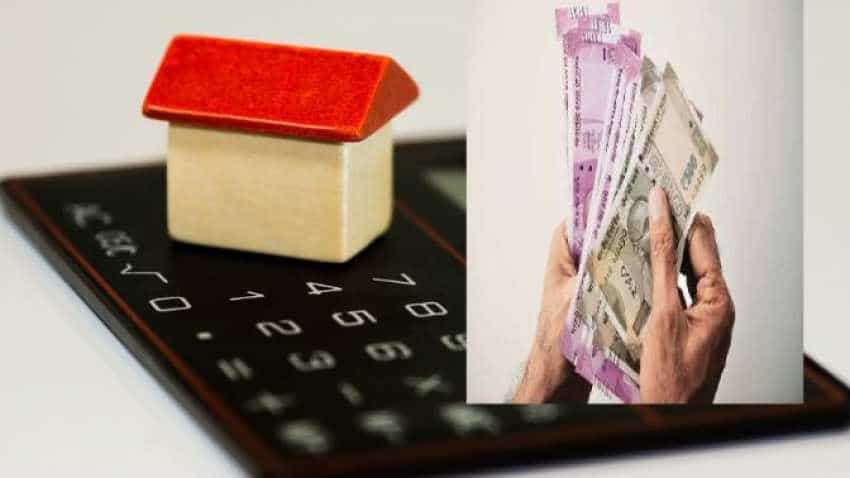 According to Income Tax department, if ITR-1 (Sahaj) or ITR-4 (Sugam) is applicable, exemption of HRA needs not to be reflected in income part. PTI/Pixabay

Once again the time of filing tax returns has arrived and many taxpayers are busy calculating their taxes and claims which can be made under Income Tax Return (ITR) filing. While the government does takes taxes from your income and income from other sources, however, it also gives the benefit to reduce those taxes that you pay by filing a few forms and claim a certain sum on either loans or investment. Then there are also reimbursements and allowances available which can help you save taxes. Talking about allowance, HRA is among the most popular allowances available to employees for tax exemption purposes. Because, HRA comes with tax exemptions those details need to be furnished in ITR forms. Currently, ITR1, ITR2, ITR3 and ITR4 forms are needed to be filed by individuals and Hindu Undivided Family (HUF) depending upon their income category.

But not many are aware of how to reflect House Rent Allowances (HRA) in ITR filing. Let’s find out!

According to Income Tax department, if ITR-1 (Sahaj) or ITR-4 (Sugam) is applicable, exemption of HRA needs not to be reflected in income part. In these forms, salaries which are excluded of all allowances, perquisites and profit in lieu of salary exempt from tax, are required to be disclosed in income details. Also, details of allowances which are not available for exemption, must also be furnished in these forms. Hence, HRA need not be added!

However, the department says that HRA exemption is required to be shown in the column of Exempt income only for reporting purpose in others select section 10(13A) in these two mentioned ITR forms.

Similar is the case while filing ITR2 and ITR3 forms. However, HRA exemptions must be shown in the column of allowances to meet expenditure on house rent. These are to be shown under section 10 of these forms as well.

Interestingly, the department highlights that, if taxpayer is eligible for claiming exemption of HRA, but his employer not allowed such exemption, then he can claim the exemption at the time of filing his return of income.

Under section 10(13A) of Income Tax Act, a deduction is permissible for HRA. However, not all amounts are tax exempted under this category.