According to the Budget document placed in Parliament, the government has not raised the exemption limit for taxpayers from Rs 2.5 lakh to Rs 5 lakh, but has just made changes in the tax rebate under Section 87A of the Income Tax Act. 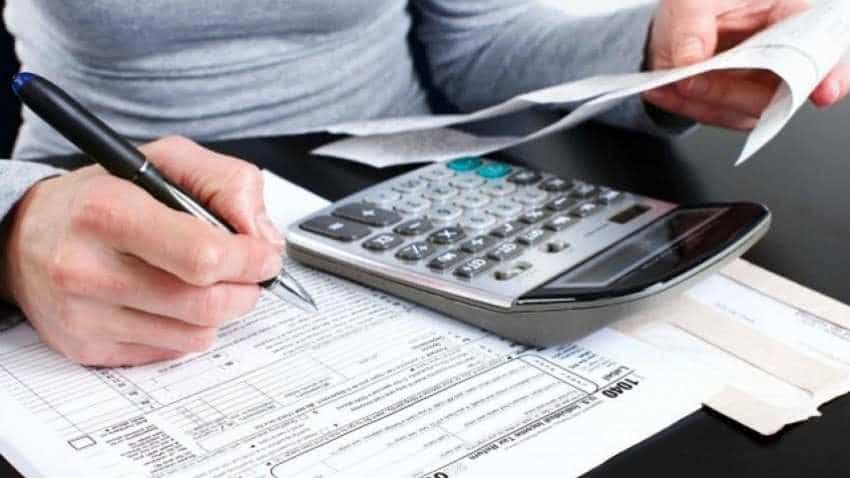 Income tax return (ITR) filing: After the latest income tax norm changes, proposed in the Interim Budget, taxable annual income up to Rs 5 lakh will get full tax rebate as Finance Minister Piyush Goyal announced in his Budget speech. But exceeding the net taxable income even by a single rupee beyond Rs 5 lakh would result in a tax liability of Rs 13,000 for income tax return filers.

According to the Budget document placed in Parliament, the government has not raised the exemption limit for taxpayers from Rs 2.5 lakh to Rs 5 lakh, but has just made changes in the tax rebate under Section 87A of the Income Tax Act, which earlier provided a rebate of Rs 2,500 for those with net taxable income up to Rs 3.5 lakh.

The government has simply increased the rebate to Rs 12,500 -- the equivalent of 5 per cent tax on the Rs 2.5-5 lakh slab -- and the eligibility criterion for claiming the rebate to Rs 5 lakh from Rs 3.5 lakh.

Thus, for a person with a tax liability up to Rs 12,500, it becomes zero after the proposed rebate. But if the liability is beyond that, he/she will have to pay the entire tax amount without the rebate -- beginning from the threshold limit of Rs 2.5 lakh.

This complicates matters for taxpayers whose taxable income lies in the margins of Rs 5 lakh as any increment that takes it beyond Rs 5 lakh would result in a financial loss of Rs 13,000, instead of increasing their incomes. Even an increment of Rs 13,000 per annum (assuming their previous income was exactly Rs 4,87,001) would only help a taxpayer just break even.

This is in contrast to what would have happened had the government taken the other route and raised the income tax exemption limit from Rs 2.5 lakh to Rs 5 lakh. Since India follows a progressive taxation system, any income beyond Rs 5 lakh would have resulted in 20 per cent tax only on the amount by which the income exceeded Rs 5 lakh.

Thus, if the exemption limit would have been raised a taxable income of Rs 5,20,000 (after all deductions and a standard deduction of Rs 50,000) would have resulted in tax liability of only Rs 4,000 (plus Rs 160 as cess). But the rebate system as introduced in the Interim Budget would result in a liability of Rs 16,500 (plus Rs 660 as cess).

However, an income tax payer with even an annual gross income beyond Rs 5 lakh can reduce his/her tax liability to zero by making prudent investments and claiming prevalent income tax deductions, like insurance, interest on home loan, education loan, medical expenses and other expenditures.

Rupee vs Dollar: Indian currency weakens 38 paise to 81.78 against $ to start October on negative note