Income Tax Refund: You can claim this even when your income doesn't exceed Rs 5 lakh exemption limit

Income tax refund 2019-20 is under process. As per the experts, one who earns more than the income tax exemption limit has to file his or her ITR. 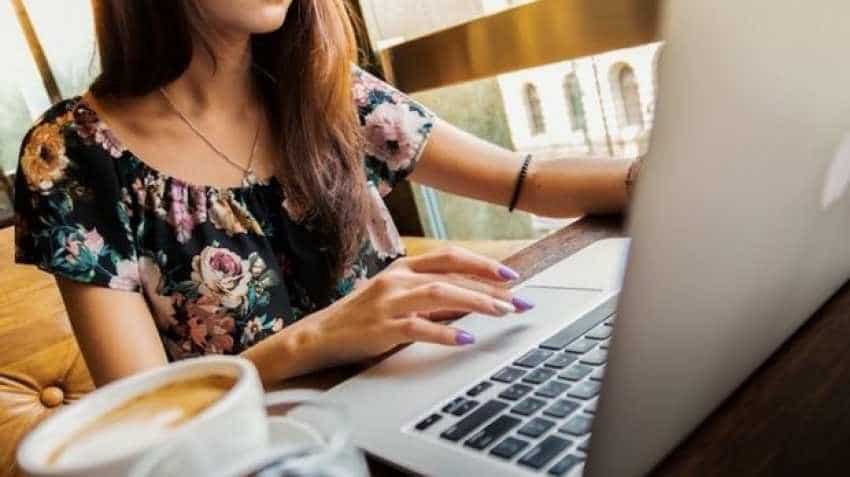 ITR Filing: Yet to file Income Tax Return? IMPORTANT message for you from Income-Tax Department

ITR Refund: Yet to get money from Income Tax department? Here is your DIRECT link to lodge grievance

Elaborating upon how an individual can claim the income tax refund Balwant Jain, Mumbai-based tax and investment expert said, "Under Section 119, a taxpayer can make a request to condone the delay in filing of return within six years from the end of the assessment year in respect of which the return is to be filed. So effectively in case of a claim for an income tax refund, you get an extension of five years only as presently also you can file your income tax return for a refund one year after the end of the assessment year." So, in case, someone failed to file its return in which he or she was entitled to claim an income tax refund, can file the application now in case it relates to the financial year ended 31-03-2013 or thereafter.

When asked who can condone the delay Balwant Jain said, "This circular provides for different authorities who can condone the delay based on the amount invoiced. Any application to condone the delay for claim amount of Rs 50 lac or more has to be made to CBDT (Central Board of Direct Taxes) only. In case the amount of claim is between Rs 10 lac and 50 lac the application will have to be made to the Chief Commissioner of income tax or Principal Chief Commissioner of Income-tax. However, in case the amount involved is less than 10 lacs, the same can be entertained by either Principal Commissioner of income tax or Commissioner of Income Tax." Jain said that the limits specified are the same whether your application is for an income tax refund or for carrying forward and set off of losses. It may also be noted the above limits apply to each financial year separately and not for the aggregate of the claim for all the years taken together. Before accepting or rejecting the application these authorities are supposed to verify that the claim is correct and genuine. It may be noted that the assessing officer which will eventually process your income tax return can make scrutiny of your claims before granting you a refund or allowing you to carry forward the loss.

ITR Filing: Yet to file Income Tax Return? IMPORTANT message for you from Income-Tax Department

ITR Refund: Yet to get money from Income Tax department? Here is your DIRECT link to lodge grievance