Income Tax: Is it mandatory to file ITR even if your income is below Rs 5 Lakh?

Income Tax Alert! If your income is up to Rs 5 Lakhs you pay zero tax, but you must still file ITR. 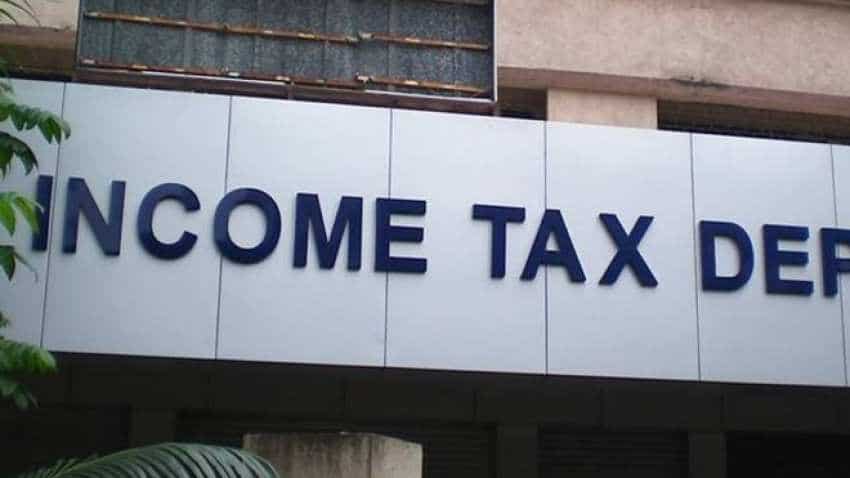 CS Sudheer, CEO & Founder of IndianMoney.com said, "If your income is up to Rs 5 Lakhs you pay zero tax, but you must still file ITR. The income tax exemption is Rs 2.5 Lakhs a year for citizens below 60 years and Rs 3 Lakhs a year for senior citizens between 60 to 80 years. If you are earning anything above these limits, it’s compulsory to file ITR."


Sudheer said that an earning individual can claim a rebate on income tax payable if the taxable income is up to Rs 5 Lakhs under Section 87A citing, "If your income is up to Rs 5 Lakhs and you don’t file ITR, you will get a tax notice. Filing ITR is mandatory if your income is more than the basic exemption limit (Rs 2.5 Lakh a year) for citizens below 60. You must declare gross total income by filing ITR."

Kartik Jhaveri, Director — Wealth Management at Transcend Consultants said, "You then claim tax exemption and tax deduction like HRA, standard deduction, Chapter V1A (Section 80C to U), home loan interest and so on. After claiming all deductions under income tax laws from gross total income, if net taxable income doesn’t exceed Rs 5 Lakh, you get a rebate under Section 87A. The tax liability for tax payers with net taxable income not exceeding Rs 5 Lakh is zero."