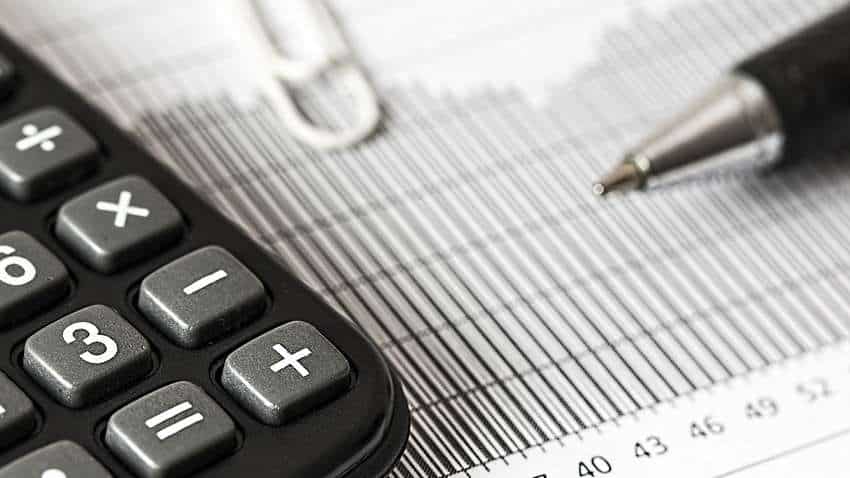 The finance minister clarified that 70 out of 100 deductions have been removed while others are under review. Source - Pixabay.
Written By: Manas Tiwari
Edited By: Harish Dugh
RELATED NEWS

Income Tax: Finance Minister Nirmala Sitharaman on Saturday (February 1) announced a new tax regime which aims to simplify the tax filing process for the salaried calls. The new tax regime was announced during the Budget 2020 speech. The new regime brings reduced income tax rates for the individual taxpayers, even though they have the option of filing income tax returns through the old system. One of the most important features of the new system, however, is that you won't get certain deductions and exemptions.

"The new tax regime shall be optional for the taxpayers," Sitharaman said, while presenting the Union Budget, adding that an individual who is currently availing more deductions and exemptions under the Income Tax Act may choose to avail them and continue to pay tax in the old regime. The finance minister clarified that 70 out of 100 deductions have been removed while others are under review.

What are the deductions and exemptions that can still be claimed in the new tax regime?

Here is the list of deductions that can be claimed, as per Soni -

1. Employer's contribution to NPS - 80CCD(2) - If the employer contributes towards an employee's NPS account, such contributions would be allowed as a deduction up to a maximum of 10% of the employee's salary(Basic salary+DA) and 14% in case of Central government employees. This deduction is available in the old tax regime as well as in new tax regime also.

2. New Employment - 80JJAA - Expenses incurred by a businessman for new employees would be allowed as an additional deduction from business income under this section. This deduction is available for the persons having the business income and will not available to salaried individuals.

3. Transport allowance exemption will be available to divyang employee to meet the day to day travel expenses from workplace to home.

4. Conveyance allowance will be allowed to meet the expenditure on the conveyance for the purpose of performing office duty.

5.  Allowances granted will be allowed to meet the cost of travelling on tour or on transfer to the employees.

6. Daily allowance granted for day to day ordinary expense in case of absence from his / her normal place of duty.