Income Tax: Earning Rs 15 lakh annually? Here is what you must know 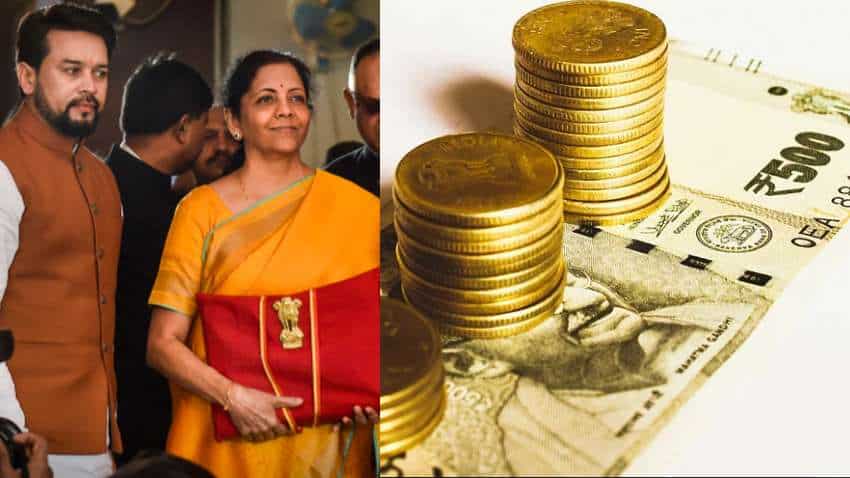 The new tax regime will be optional for the taxpayers. Photos from PTI and Pixabay.

While presenting the Union Budget 2020-21 in Parliament today, the Union Minister for Finance & Corporate Affairs, Nirmala Sitharaman said, “The new tax regime shall be optional for the tax payers.”

Nirmala Sitharaman added, "An individual who is currently availing more deductions and exemptions under the Income Tax Act may choose to avail them and continue to pay tax in the old regime."

As per the Budget 2020, "In the new tax regime, substantial tax benefit will accrue to a taxpayer depending upon exemptions and deductions claimed by him."

Thus his tax burden shall be reduced by 78,000 in the new regime. He would still be a gainer in the new regime even if he was taking deduction of Rs 1.5 lakh under various sections of Chapter VI –A of the Income Tax Act under the old regime.

The new tax regime will be optional for the taxpayers.

In the Budget, around 70 of the existing exemptions and deductions of different nature (more than 100) have been proposed to be removed.

Remaining exemptions and deductions will be reviewed and rationalised in the coming years with a view to further simplifying the tax system and lowering the tax rate.