Income Tax: Do not forget to fill in demonetisation deposit details in ITR form

The Income Tax Department has added a new column where the taxpayer’s will have to report the details of cash deposited in their bank accounts if the aggregate cash deposits for all accounts exceeds Rs 2 lakh during the demonetisation period. 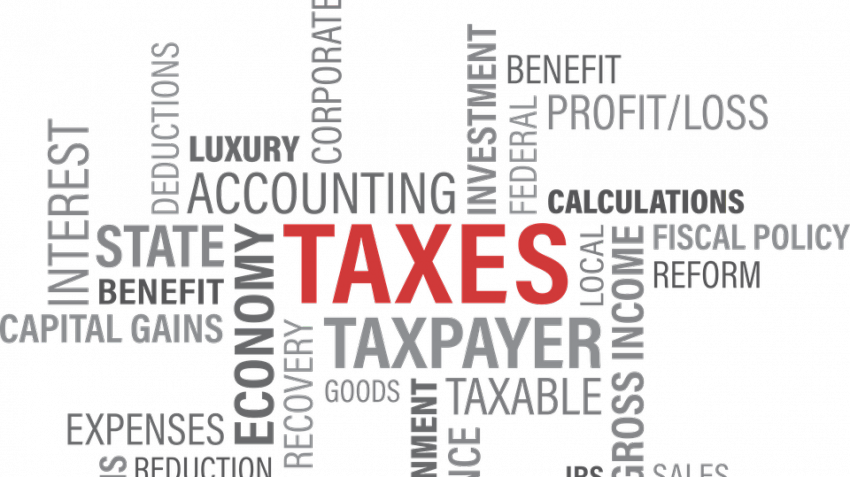 Those who still have not filed Income Tax Return (ITR) for the financial year 2016-17, today is the last date to do so.

While filing ITR in hurry, do remember one important addition which has been made for this year.

On November 9, while Prime Minister Narendra Modi had announced the ban on Rs 500 and Rs 1000 notes, he had mentioned that individuals who are depositing Rs 2 lakh or more during demonetisation period, will have to show it while filing ITR.

For the same, this year, the Income Tax Department has added a new column where the taxpayer’s will have to report the details of cash deposited in their bank accounts (including loan account) if the aggregate cash deposits for all accounts exceeds Rs 2 lakh during the demonetisation period. As the is a new addition, the chances for regular ITR filers to forget are high.

The main aim of the announcement is to identify those taxpayers who have deposited cash in excess of Rs. 2.5 lakh during the demonetisation period. Tax department will try to reconcile the treatment of these deposits in the tax return and check whether the taxpayer has offered it under the Pradhan Mantri Garib Kalyan Yojana (paying 50% taxes and depositing 25% in the scheme) or has given some different treatment.

Chetan Chandak, Head of Tax research, H&R Block India, said, "If the taxpayer fails to provide proper justification of a particular treatment he may have to pay tax @60% u/s 115BBE +Surcharge @ 25% of such tax along with edu. Cess @ 3% totaling to 77.25%. In addition to  this he may also be subjected to penalty of 10% and prosecution under THE TAXATION LAWS (SECOND AMENDMENT) ACT, 2016."

In case, if you have received the notice for depositing the cash during the Demonetisation from I-T department, then the amount deposited in the bank account should be entered correctly as per the compliance submitted by you to the I-T department.

So, do not forget to fill in this additional column and save yourself from penalties.