Income Tax Calculator 2020: Those in the lower-income group, Rs 8-10 lakh per annum, should asses their fund flow and investment through this calculator. 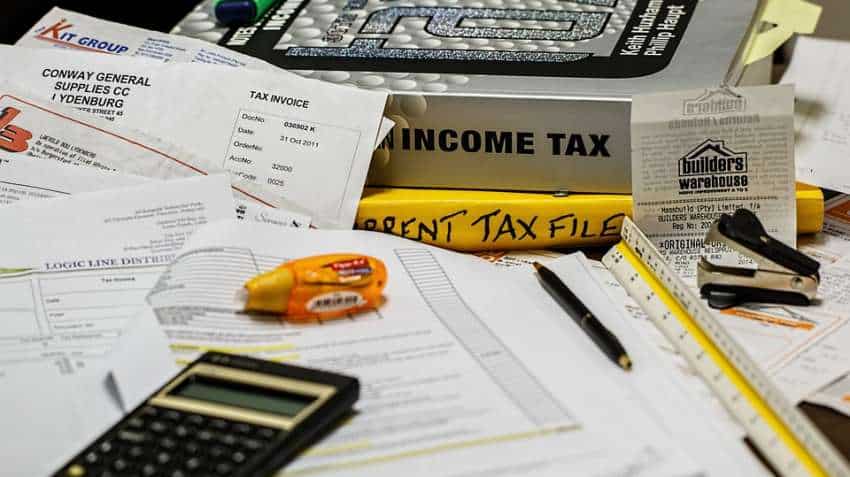 Income Tax slabs for taxpayers earning less than 10 lakh, depends upon their fund flow and the limit to which they have investments. Photo: Pixabay

Income Tax Calculator 2020: After the Budget 2020 presentation, new income tax slabs 2020 have been on taxpayers' minds - they have to decide which option they should go to to save more money. According to the tax and investment experts, those who are in the higher income group should go with the old income tax slabs as it would help them save money by paying lower income tax outgo. They also said that if someone is in the lower-income group say Rs 8-10 lakh per annum, they should use the income tax calculator 2020 and asses their fund flow and investment. They said that if someone is paying house rent or home loan repayment then it would be advisable for them to go for the previous income tax slab instead of the new income tax slabs.

Batting for the old income tax slabs for higher income group people, SEBI registered tax and investment expert Jitendra Solanki said, "If someone is earning over Rs 15 lakh, then one's mandatory Provident Fund (PF) contribution would be around 8 per cent of one's basic pay. In that case he or she would be reaching out around 50 per cent of the Section 80C annual limit already without any investment. If they have taken NPS and home loan then they can claim additional benefit on their income up to Rs 2.5 lakh more. Even when if we calculate their income tax outgo, their taxable income would be Rs 11,75,000 if they have savings of Rs 75,000 in Section 80C. In those circumstances, their income tax outgo will be 20 per cent on Rs 5 lakh to Rs 10 lakh and 30 per cent on Rs 10 lakh to Rs 11,75,000. So, the net income tax that a taxpayer would pay in new income tax slab is Rs 1,52,500."

Standing in sync with Manikaran Singhal; Solanki said that for those who are earning less than Rs 10 lakh, they need to asses their fund flow and net investment and the limit to which they can claim income tax benefits. Only then they should decide their income Tax slabs option.