Income Tax Alert! Want to avoid double penalty? Do this before December 31

Income Tax Alert: Late income tax return (ITR) filing due date is 31st. Failing to this may lead to doubling of the penalty, says tax and investment expert. 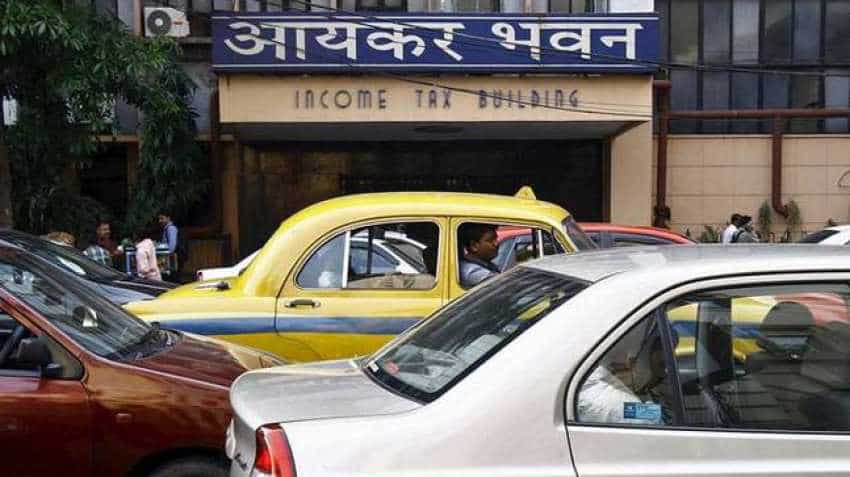 Income Tax Alert: The deadline to file belated Income Tax Return (ITR) is 31st December 2019. Earlier, the income tax department had set 31st August 2019 as the deadline to file ITR and had set due date for belated ITR filing to 31st December 2019. As per the income tax new rules applicable from 1st April 2018, the penalty levied on belated ITR filing, the introduction of standard deduction of Rs 40,000 in lieu of the medical reimbursement and the transport allowance, 10 per cent LTCG tax on equity investment gains have been imposed. In the case of late ITR filing, a penalty of Rs 5,000 is levied on the earning individual if it has an annual income of more than Rs 5 lakh. If the income taxpayer's income is less than Rs 5 lakh then the maximum late fee imposed on the belated ITR filing is Rs 1,000. However, if an earning individual fails to file one's belated ITR by 31st December 2019, then his or her penalty would get doubled to Rs 10,000. But for those, whose annual earnings are Rs 5 lakh or below, they will have to face the same belated ITR filing penalty of Rs 1,000.

Speaking on the late ITR filing penalty Kartik Jhaveri, Director — Wealth Management at Transcend Consultants said, "If an earning individual has an annual income of more than Rs 5 lakh, then he or she can file the belated ITR by the due date of 31st December 2019 paying up to Rs 5,000 penalty. But, if the earning individual's income is less than Rs 5 lakh, then he or she will have to pay the belated ITR filing penalty of up to Rs 1,000 only." Jhaveri said that if an income taxpayer fails to file late ITR by 31st December deadline, then his or her belated ITR filing penalty may get doubled up to Rs 10,000. But, for those, whose annual income is Rs 5 lakh or less will have to pay Rs 1,000 penalty only.

SEBI registered tax and investment expert Jitendra Solanki said that starting from 1st April, if an earning individual files ITR after 31st July, then he or she will be levied up to Rs 10,000 penalty. This year, due to the relaxation given by the income tax department, if an earning individual files ITR after the 31st of August but before the 31st of December, he or she will have to pay the penalty up to Rs 5,000 only. However, if he or she fails to file belated ITR by December 31st, the penalty may shoot up by Rs 10,000.