Income Tax alert! Made high-value transactions? Here is relief for you in filing ITR

It's an important update for those Income Tax payers concerned about disclosing high-value transaction in their Income Tax Returns (ITR). 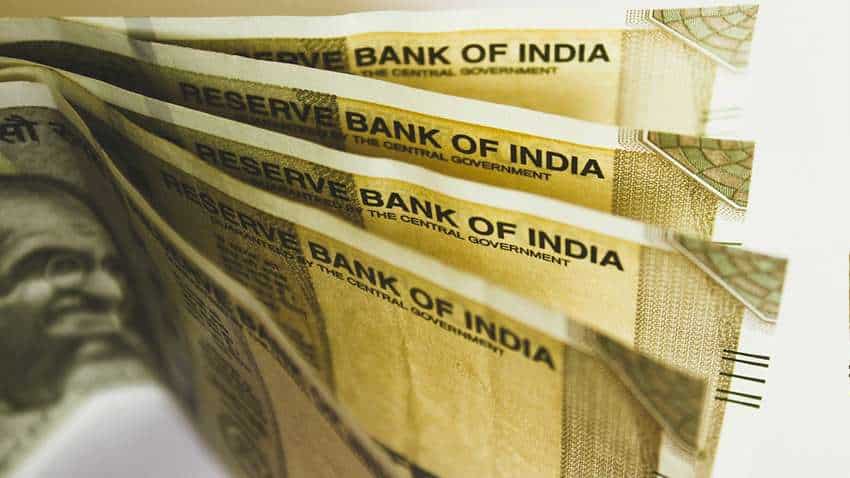 According to a latest development, officials in the know of the development have said that taxpayers will not be required to mention their high-value transactions in their income tax returns. pixabay pic.

"There is no such proposal to modify income tax return forms," an official said, responding to reports of the proposed expansion of reportable financial transactions to include hotel payments over Rs 20,000, life insurance premium payment over Rs 50,000 and health insurance premium payment over Rs 20,000, donations and payment of school/college fees over Rs 1 lakh a year, as per a report in news agency PTI.

Any expansion in reporting under the statement of financial transactions (SFT) will mean that such reporting of high-value transactions to the I-T department will be done by financial institutions, they said. Only third parties would report high-value transactions to the I-T department as per the Income Tax Act. Such information would be used to identify people who are not paying up due taxes, and not for examining affairs of honest taxpayers, they said.

"There is no such proposal to modify income tax returns forms," an official said. "The taxpayer would not need to mention his/her high-value transactions in his/her return."  They said collecting reports of high-value transactions was the most non-intrusive way to identify those who spend big money on various items and yet they do not file income tax returns by claiming that their income was less than Rs 2.5 lakh per annum.

Finance Ministry sources said the Income-tax Act already provided for quoting of PAN/Aadhaar for certain high-value transactions and their reporting by the third parties mainly for the purpose of widening the tax base. "It's an open fact that in India, only a tiny segment of people pay taxes and all those who should be paying their taxes are actually not paying their taxes," PTI reported quoting a source. The I-T Department is relying more and more on voluntary compliance and, hence, expenditure data collected from third parties through SFT is the best and the most effective non-intrusive method to catch evaders, sources said.

It receives such information "specified persons" like banks, mutual funds, institutions issuing bonds and registrars or sub-registrars with regard to individuals having high-value financial transactions since the financial year 2016 onwards.

In the 2020-21 Budget, the government revised the format of Form 26AS, stating that all such information from different SFTs would be shown in the new Form 26AS. It is an annual consolidated tax statement that can be accessed from the income-tax website by taxpayers using their permanent account number (PAN).