Income Tax alert! As ITR filing deadline for individuals ends, here is what taxpayers should know

Income Tax, ITR Filing News: According to the latest statement by the Income Tax Department, ITR filed this year have risen by about 5 per cent to nearly 6 crores as more businesses and entities filed annual income statements. 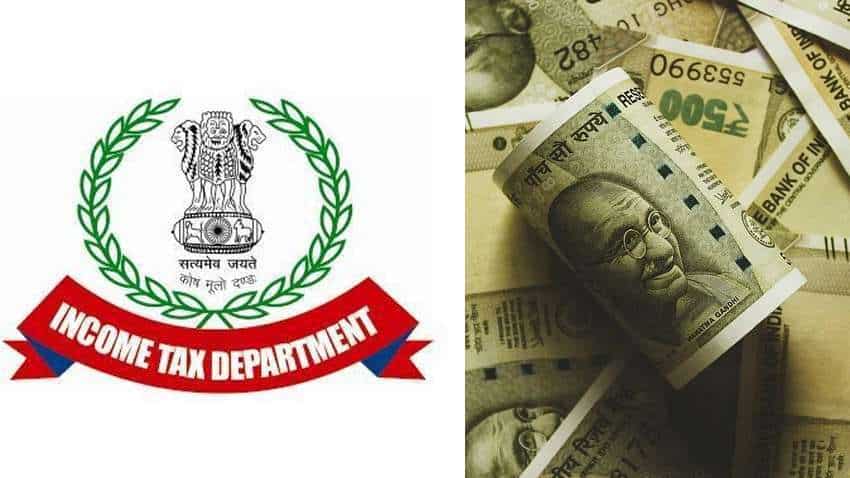 Income Tax News: The ITR filing deadline for individuals ended on January 10 while for companies it is till February 15. Pixabay and Income Tax Twitter photo.
Written By: Prashant Singh
Edited By: Harish Dugh
RELATED NEWS

Income Tax, ITR Filing News: According to the latest statement by the Income Tax Department, ITR filed this year have risen by about 5 per cent to nearly 6 crores as more businesses and entities filed annual income statements. "Over 5.95 crore income tax returns (ITRs) for the fiscal year ended March 31, 2020 (2019-20) were filed by January 10," the I-T department said. The ITR filing deadline for individuals ended on January 10 while for companies it is till February 15.

"We gratefully acknowledge the efforts of our taxpayers & tax professionals," it said sharing the data of ITRs filed for AY2020-21 up to January 10, 2021.

An analysis of the data showed that filing of tax returns by individuals for 2019-20 has slowed in the current year, while filing by businesses and trusts has increased.

Returns in ITR-1 Sahaj are filed by individuals whose total income does not exceed Rs 50 lakh, while form ITR-4 Sugam is meant for individuals, Hindu Undivided Families (HUFs) and firms (other than Limited Liability Partnership) having a total income of up to Rs 50 lakh and having presumptive income from business and profession.

Over 46.12 lakh ITR-2 (filed by people having income from residential property, capital gains and foreign assets) were filed till January 10. ITR-5 (filed by LLP and Association of Persons) filings stood at 10.50 lakh, while ITR-6 (by businesses) filings were at 4.72 lakh.

Due to difficulties faced by taxpayers owing to the pandemic, the government pushed the deadline for filing ITR thrice -- first from the normal deadline of July 31 to November 30, 2020, and then to December 31, 2020.

On December 30 last year, the government extended the deadline to file ITR for individuals by 10 days to January 10 and for businesses till February 15. The Income Tax Department on Monday rejected demand for further extension of the deadline for filing returns where audit is required beyond February 15.

"CBDT passes order u/s 119 of Income-tax Act, 1961 in F No. 370153/39/2020-TPL dt 11th January, 2021, disposing off the representations for extension of due date for filing of Audit Report u/s 44AB, in compliance with the order of hon'ble Gujarat High Court dt 8th January, 2021," the department had said in a tweet. This was in response to the Gujarat High Court order dated January 8 in the case of the All India Gujarat Federation of Tax Consultants versus Union of India directing the finance ministry to look into the issue of extension of due dates for filing of audit report under Section 44AB of the Income Tax Act.

As per the provisions of the Act, the due date for filing of the audit report under Section 44AB is one month prior to the due date of filing of ITR which is January 15, 2021.