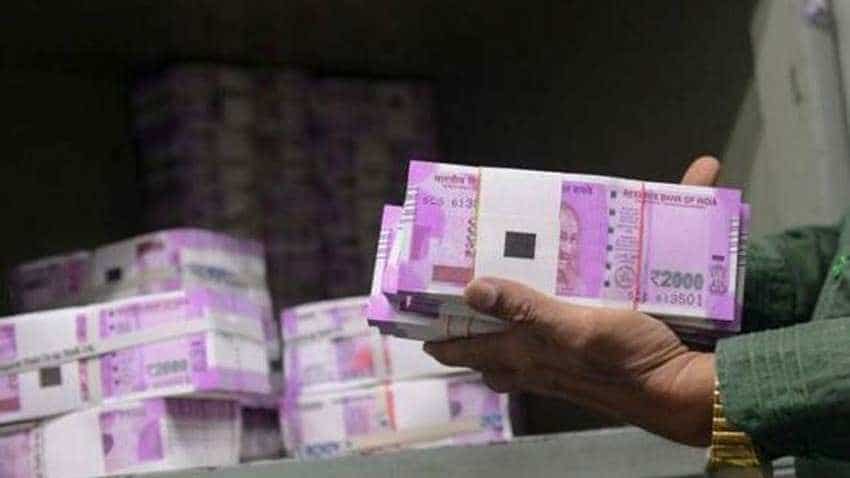 With elections in several states around the corner and general elections in 2019, cash will be in deficit forcing banks to build up their resources.
Written By: Manju AB
RELATED NEWS

IDFC offers up to 8.75 per cent in the 3 to 5 year category for senior citizens. The bank offers 8.25 per cent for general customers.

With the equity markets currently under a spell of turbulence, banks hope that investors would migrate their investments to bank deposits. The one-year deposit rates are the highest from HDFC Bank, which is offering 7.30 per cent to its general customers and 7.80 per cent to senior citizens. Bandhan Bank, however, gives the highest returns to senior citizens at 8 per cent in the one year category. In certain buckets, the current peak rate for YES Bank is at 8.25 per cent. 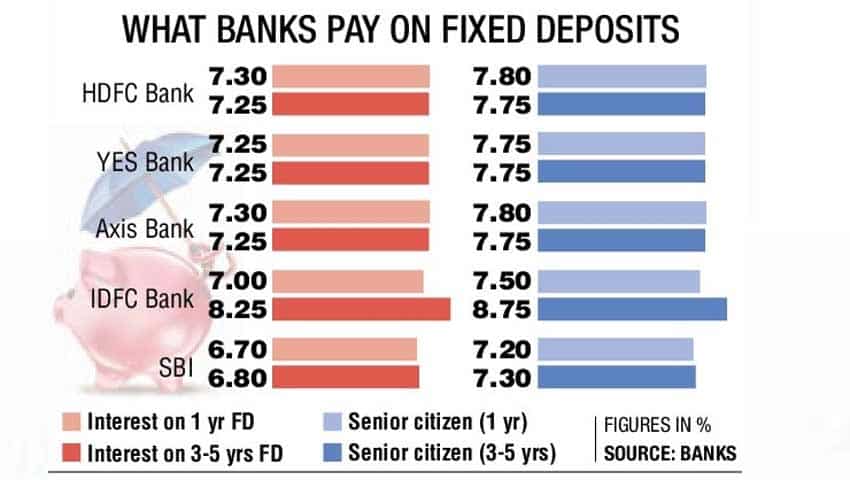 With elections in several states around the corner and general elections in 2019, cash will be in deficit forcing banks to build up their resources.

ICICI Bank on Wednesday announced a 0.10 per cent to 0.25 per cent rise in its deposit rates. The one-year deposit of the bank has gone to 6.90 per cent and for senior citizens at 7.40 per cent.

“With the prevailing volatility in financial market, we see renewed interest by customers to invest in fixed deposits which offer a combination of attractive interest rates, liquidity and assured returns,” said Pranav Mishra, senior general manager & head - retail liabilities group, ICICI Bank. In the 2 to 3 year tenure the senior citizens can earn up to 8 per cent, highest rate offered by the bank on its FDs.

This story was first printed in DNA: Earnings from savings: Interest rates are expected to rise further