ICICI Bank MCLR Rate: The ICICI Bank has announced Dussehra gift for its account holders as the bank has reduced MCLR by 10 basis points. 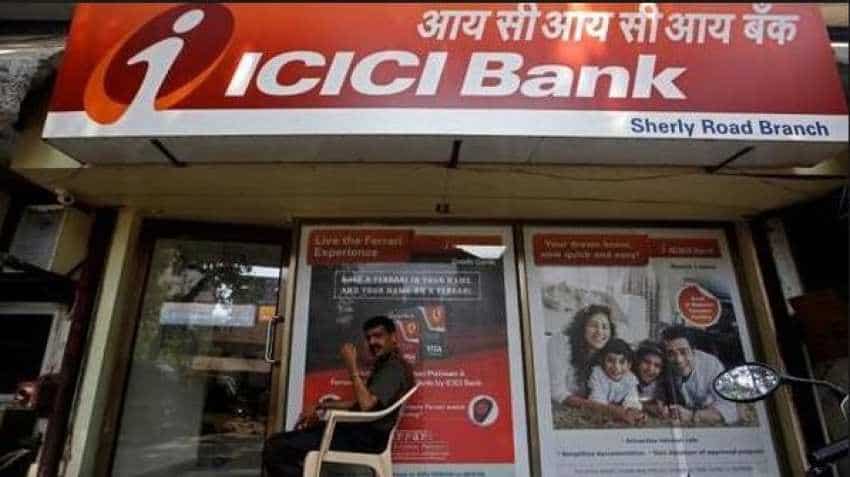 ICICI Bank MCLR Rate: The ICICI Bank has announced Dussehra gift for its customers as the bank has reduced Marginal Cost of Funds based Lending Rate (MCLR) by 10 bps (basis points). As a result of this decision, the ICICI home loan, auto loan, personal loan and other retail loans would become cheaper as the lending rates would go down by 0.1 per cent. Now, after the reduction of 0.1 per cent interest rate on the retail ICICI loans, the customer will have to pay lesser EMI on the loan they have availed from the ICICI Bank. The reduced MCLR for the ICICI Bank customers is effective from October 1st i.e. today.

After the reduction in ICICI Bank's MCLR by 10 bps, annual MCLR for ICICI Bank customers is now 8.55 per cent while day-to-day MCLR has become 8.3 per cent. MCLR plays a big role in the interest rate on any loan lend by the bank. So, after the reduction in MCLR by the ICICI Bank, its loans would become cheaper and that would reflect in the lower EMI during the loan repayment for the customers.