How to pay tax on bitcoins profit? 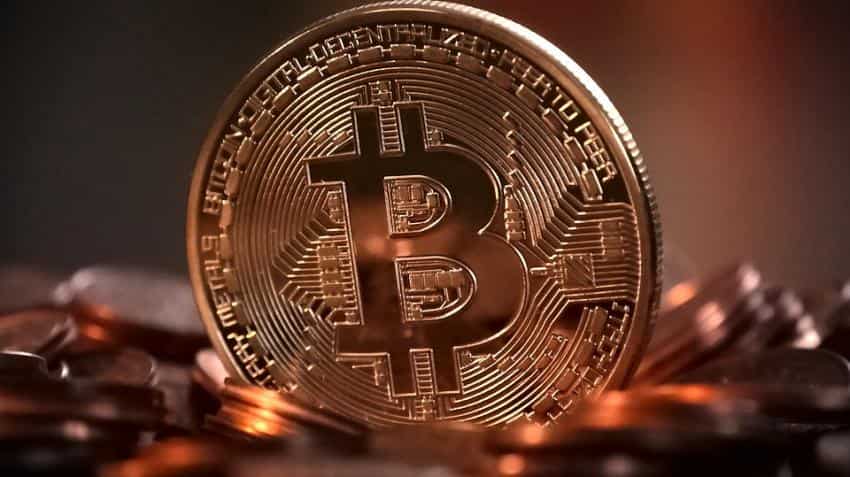 Dhiraj recently sold a Bitcoin worth Rs 2,75,000/- after the money what he invested in it got doubled. But he is not aware whether he need to pay tax on this or not and if tax needs to be paid then under what income tax head and how much! Let’s understand: -

Like Dhiraj, there are many who have been making profit on the sale of bitcoins but there is no clarity in terms of how the profit should be taxed because the Indian Tax Laws does not cover the virtual currencies as yet.  But, investor beware, because our tax laws have provisions to bring any sort of income under its ambit via its five different heads irrespective of the form it has been received. The various heads are, income from house property, salary, capital gain or business and profession and the fifth one i.e. income from other sources is one such head which covers all your remaining income source which cannot be taken under any of the other four as mentioned above.

Under what head the profit of bitcoin will be taxed?

Since the income tax laws has not defined the asset class under which bitcoins or other crypto currencies will fall under hence there is a debate in terms of how the profits would be taxed.  So, we need to look at the reason from the investor’s perspective behind buying the said currency. Let us look at the various possibility of taxing bitcoin profits under different circumstances: -

Bitcoins purchased as an investment

Most of the people are investing in Bitcoins for making the gains on account of increase in the value of these coins thereby wanting to capitalize the price appreciation. In this particular scenario, it acquires the definition of a capital asset under Section 2(14) of the Income Tax Act and the resultant capital gains will be classified either as short-term or a long-term. Now whether the gains are short term or long term depends on the period these coins were held.

So, in case a person who has sold the bitcoins after holding it for more than three years needs to pay the long-term capital gain tax. The applicable tax rate is 20% for the long-term gains and the benefit of indexation will be allowed as per the income tax act. And anything sold in less than three years will be termed as a short-term capital gain and will be taxed according to your applicable tax slabs, if your income is more than 10 lakhs then gains will be taxable at the maximum rate i.e. 30% plus cess and surcharge as applicable.

Bitcoins purchased as a regular trading

In case a person is buying and selling i.e doing it frequently then the person is said to be doing a trading and will be termed as a trader. The treatment of this profit would change then what is advised above and it will be considered as a business income and the is payable as per the tax slabs of the said investor. But what define “frequent” is not clear hence the applicable rules for the income under the head profits and gains of business will apply accordingly.

But due to the lack of clarity and absence of any government guidelines on its taxability, one can also choose to report any gains from bitcoin profits under the head income from other sources.

Bitcoins received as a consideration for sale of goods or services

What would happen in case you get bitcoins in exchange of regular currency like rupee or a dollar? Assume that you are a blogger, freelancer or a consultant who receives Bitcoins against the services you have offered to your clients in India or overseas.  Then there is no ambiguity here and the coins as received will be treated at par like the way you would have received any other legally tender currency. It becomes income in your hand as a business or profession and you need to pay tax like the way you would have paid under the head profits or gains from business or profession normally.

Conclusion: Bitcoin transactions in India have picked up very fast recently and though the laws to regulate them is absent today, I expect the government to announce some notification to clear off all the ambiguity around its legality and taxability.

Rishabh Parakh is a Chartered Accountant and Chief Gardener of Money Plant Consultancy, one of the fastest Tax & Financial Service Provider Company. He can be reached at rishabhparakh@moneyplantconsulting.net