How to become rich, have loan and EMI-free life? Fill these loopholes, get enough money to do whatever you want, say experts

Financial freedom is not something that will happen overnight, but it is possible. Even if you currently think it won’t happen, it definitely can. 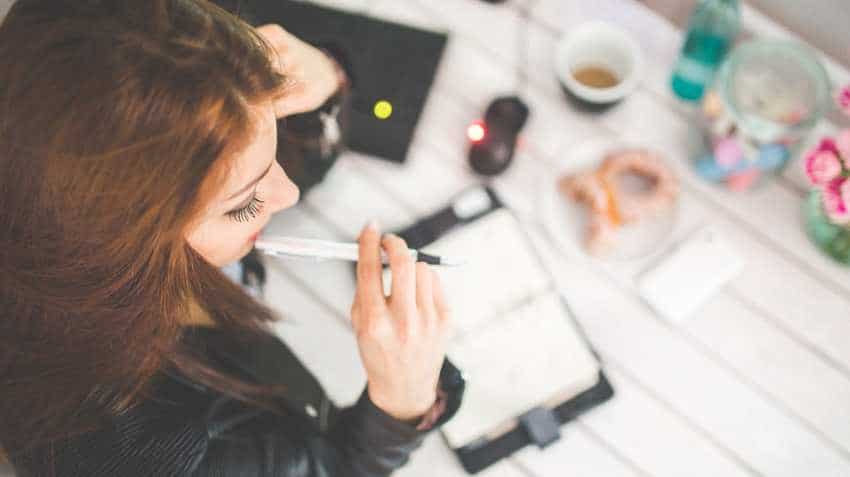 Gold ETF, Bank FD or RD, post office investments can be a good option for such investment as it can be withdrawan at any time. Photo: Pixabay
Written By: Asit Manohar
Edited By: Harish Dugh
RELATED NEWS

Crorepati Calculator: Your Rs 200 per day savings can become 4.21 crore! Here is how

Want to become rich? This stock will give WHOPPING 73% return in one year, say stock market experts

It's common to hear from your near and dear ones that he or she could have been in better financial condition had they not come across some financial emergency. According to investment experts, we all have experienced an unexpected and expensive bill or other expenditures, it can be a medical emergency, car repair, home repair, etc. It can set you into panic mode, especially when you might be struggling already to pay your other bills.

But if we were to fully obtain financial freedom that bill would be less worrisome and we can easily move on from it. Sounds nice, right?

Speaking on the importance of financial freedom Rahul Jain, Executive Vice President, Edelweiss Wealth Management said, "Financial freedom is not something that will happen overnight, but it is possible. Even if you currently think it won’t happen, it definitely can. Technically speaking, financial freedom is when you have enough money to do whatever you want."


Jain said that several people do appear to dream of the day when they can retire from work and start doing anything they desire. They imagine about a period when they don’t have any bills to pay for, a tremendous amount of profit in the bank, and manage to travel the entire world, eating in the very best places, residing in the fanciest resorts, in addition to seeing the world’s incredibly stunning sites. Who wouldn’t wish to be free of money worries? There’s an old saying that money can’t buy happiness. Possibly so, but irrespective of how true that is, it’s equally evident that having money can get rid of lots of problems as well as make life a whole lot easier.

On how much one should invest in such portfolio Kartik Jhaveri, Manager — Wealth Management at Transcent Consultancy said, "I have always said that irrespective of your income, you should try to invest at least 20 per cent of your income i.e. take-home money that you earn. If someone goes a few steps further and saves around 2 per cent extra per month, then such an emergency can be easily countered." However, he said that such investment has to be in such a fund where one can fish out one's money at his or her own will. He said such investment should not be taken as an investment and returns should not be the criteria for such portfolio allocation. Asked about the schemes where one can invest he said that Gold ETF, Bank FD or RD, post office investments can be a good option for such investment.

Speaking on how an individual can remain on the path of becoming rich through proper investment without any financial emergency Rahul Jain of Edelweiss said, "I believe that the secret to getting financially ahead in life is to plan for all your major expenditure. It might sound a little-to-much-planning-to-do on your end, but trust me it will get you well ahead in life."

Rahul Jain listed out the following major areas where proper planning will help you move towards financial freedom means no derailment from becoming rich. He said that emergency bills like car repair, house repair, an unplanned trip or medical emergency are such expenses that derail your financial freedom. so, one needs to allocate some money for such unplanned expenditures that can be withdrawn at any time. Like Jhaveri, he also suggested an individual that this won't be an investment and hence its returns should not be the criteria for investment. He said that keeping money in Bank FD or RD etc. can be a good option as these funds can be liquidated through net banking as well.

Crorepati Calculator: Your Rs 200 per day savings can become 4.21 crore! Here is how

Want to become rich? This stock will give WHOPPING 73% return in one year, say stock market experts